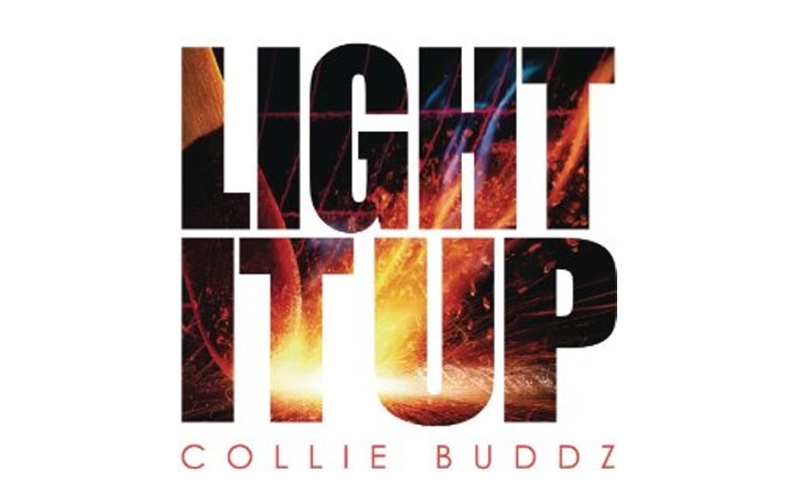 Collie Buddz, the critically-acclaimed global artist, has officially signed with Louder Than Life/RAL, a venture with Sony Music.

Buddz splashed onto the scene a few years ago with a song firmly atop the Billboard Reggae Chart with his self-titled debut album released by Columbia Records. Over the past six years, Collie Buddz has toured the world performing with the likes of Cypress Hill, Rebelution and Matisyahu. He’s been a staple at music festivals such as Lollapalooza, Boomtown and the California Roots Festival.

Collie Buddz is excited to have an opportunity to record a new album with the support of a team he feels really understands him and his music.

Louder Than Life is a division of Sony Music and label imprint of famed music producer Salaam Remi, whose extensive list of credits include Amy Winehouse, Usher, Alicia Keys and Miguel. Remi describes Louder Than Life as an artist development-focused imprint targeting youth and urban culture through multiple genres ranging from pop, hip-hop and R&B to jazz, blues and reggae.

New music and official video from Collie Buddz premiered on VEVO this week. “Light It Up,” is a new sound from the star and will be introduced through a fan-discovery driven approach.

Collie Buddz is in the studio now working on the album and “Light It Up” will impact radio later this year.

Collie Buddz Light it up AVAILABLE NOW on itunes