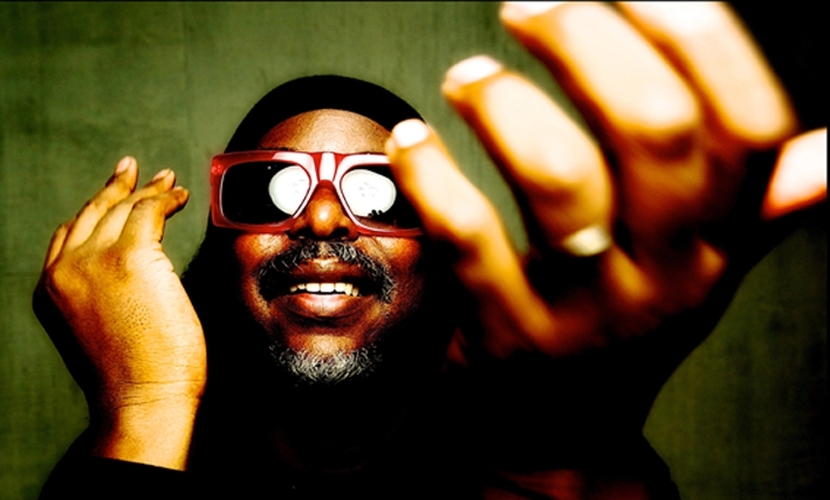 The Albany welcomes back one of the UK’s greatest Jazz musicians, Courtney Pine CBE, this May as part of the venue’s 30th birthday celebrations.

No musician more embodies the dramatic transformation in the British jazz scene over the past twenty years than Courtney Pine. His ground breaking style as a multi- instrumentalist has led a generation of exciting and innovative players who have broadened their styles to take jazz out to a wider audience.

Courtney Pine CBE has a celebrated track record of shows at the Albany recording a live album there in 2006. Says Pine: ‘I have been a performer at the Albany since 1984 and I still come back for more. This is a special venue always with a special local audience; there is no place like the Albany’.

Debuting material from his 15th studio album to date, House of Legends sees Courtney return to the instrument he is best known for – the saxophone, and features his soprano sax exclusively for the first time. Deeply steeped in the traditions of the Caribbean, this very personal project sees Courtney on top form, bringing together musicians from Africa, the Caribbean and Europe for vibrant exchanges that tell tales of life from a truly multi-cultural view point.

Fans can expect an exhilarating mix of Merengue, Ska, Mento and Calypso as played through the lens (saxophone) of a UK born artist with strong, proud Afro-Caribbean roots.

“The first musical sounds that I can remember hearing was the sounds of my parents culture – bluebeat, ska, soca, mento these styles of music was performed by jazz musicians like Ernest Ranglin, Don Drummond, Roland Alphonso, Tommy McCook and others. at the time I had no idea what they were doing I just liked what I heard.

The music that I am performing now is inspired by the Caribbean, I believe that it was these sounds that I heard as a youngling mixed with my family environment that has drawn me to express myself in this way also I have found in my research on the Caribbean that many musicians travelled north to new Orleans and contributed to the creation of jazz music, I know this now not just because I perform music but there is physical evidence in print of the Caribbean influence, for example the jazz pianist Jelly Roll Morton’s mother has Haitian roots.

This knowledge has made the creation of my new album House of Legends a lot easier as the evidence that I have found about my cultural past empowers me to stand up and make positive statements about who I am ” Professor Courtney Pine C.B.E

Courtney Pine will play at the Albany, Deptford on Saturday 18 May.