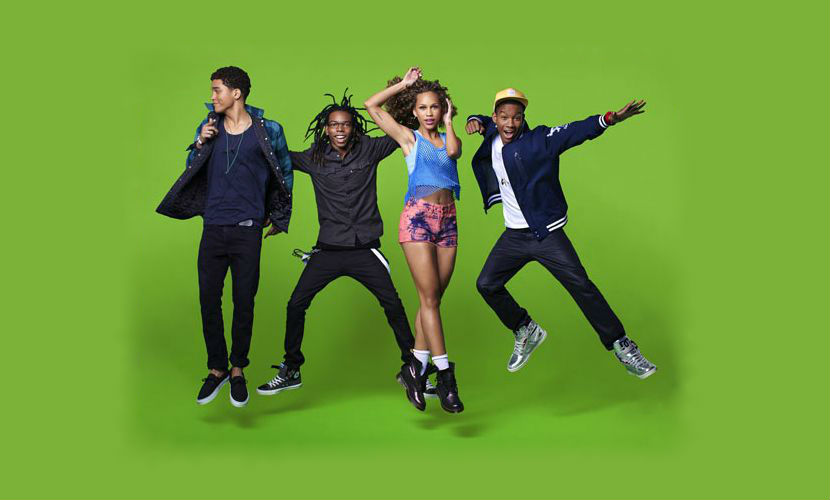 Bringing a new sound to the UK airwaves, meet Cover Drive, the latest import from Barbados, set to be one of the biggest new band launches of the year. Blasting off with single Lick Ya Down, which is released through Polydor Records on 28th August.

Debut single Lick Ya Down, recorded in L.A. with J.R. Rotem (Jason Derulo, Nicki Minaj), is breezy, bass-driven dancehall-pop, based on a Bajan phrase that means ‘to knock you down’. Already having plays on Kiss and Choice FM, Lick Ya Down is on track to be a huge summer hit. The eclectic group consists of singer/ songwriter Manda Reifer (20); guitarist Barry “Bar-Man” Hill (22); bassist Jamar “Toast” Harding (18) and drummer/vocalist T-Ray Armstrong (17). Taking their influences from a range of genres including pop, ska and rock, they have created a unique blend of pop music influenced by their Caribbean roots, which they have dubbed ‘Cari-Pop’.

Creating a series of acoustic sessions on You Tube called Fedora Sessions, where they cover well-known songs, Cover Drive were discovered after releasing just one video on You Tube. Label execs flew in and quickly signed the band after watching a showcase held at Eddie Grant’s house in Barbados. They then flew Manda, Jamar, T-Ray and Bar-Man across to the UK and the band have been splitting their time between London, LA, New York and oddly enough, Surrey while working on the album.

In the studio with such luminary producers as Steve Mac (JLS, The Saturdays, Kelly Clarkson), StarGate (Rihanna, Ne-Yo, Jennifer Lopez) and Future Cut (Lily Allen, Nicole Scherzinger, Estelle), their debut album, due later this year, is shaping up to be a smash hit.