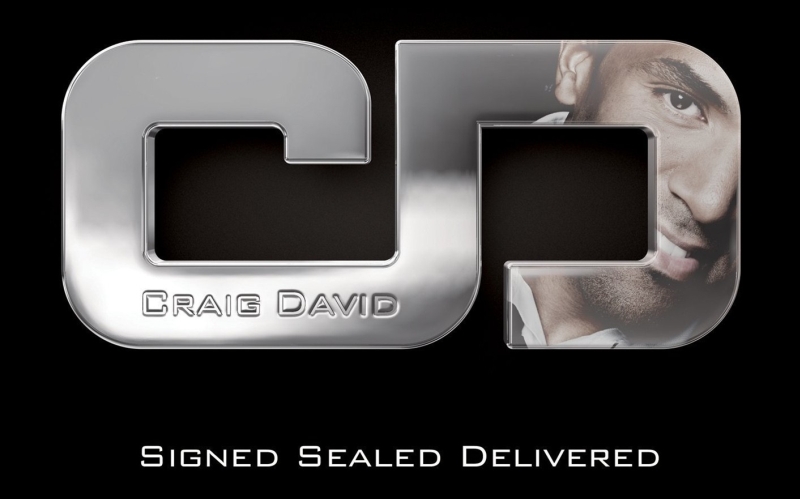 Craig David is one of the UK music scene’s most successful male solo exports. During his ten-year career he has sold over 13 million albums, enjoyed 13 Top Ten hits and achieved multi-platinum status in more than 20 countries, even appearing on the cover of NME.

He also continues to sell out venues worldwide as well as at home including a solid four nights at Wembley Arena. A winner of two MTV Europe Awards, three Ivor Novello Awards and four MOBO Awards, he has also been nominated for twelve BRIT Awards and two Grammys. His debut album, ‘Born To Do It’, recently came second in a poll by MTV last year to find the Greatest Album Ever, beaten only by Michael Jackson’s ‘Thriller’. Craig has also recorded with the likes of Kano, Sting and Tinchy Stryder, and features on Jay Sean’s new album.

Craig was also recently awarded an Honorary Doctorate in Music from Southampton Solent University for his contribution to the industry. His arrival to the scene came through ‘Re-Rewind’, a track that saw the dawn of a new age in British music, and a song that is now synonymous with the arrival of The UK Garage movement back in December 1999. Now based between London and the creative melting pot of Miami, Craig is still one of the most talented and enduring R&B acts on the planet with over four studio albums to his name and a fifth on the way.

His brand new album, ‘Signed Sealed Delivered’ asserts once more why Craig is such a significant artist. Covering a multitude of mostly Motown classics, Craig’s fifth studio offering retains his innovative approach to music-making, whilst respectfully delving into the past. It’s not quite the straight forward covers album you’d expect, as Craig gives classics from the likes of Stevie Wonder, the Four Tops and The Temptations a modern twist; the first single ‘One More Lie (Standing In The Shadows)’ is the perfect example with it’s beautifully raw 60s soul sample, sitting comfortably over a 21st century hard knock drumbeat coupled with some of Craig David’s most versatile vocals to date. The album features classics such as: ‘For Once In My Life’, ‘Papa Was A Rolling Stone’, ‘I Heard It Through The Grapevine’ and, of course, the title track by Stevie.