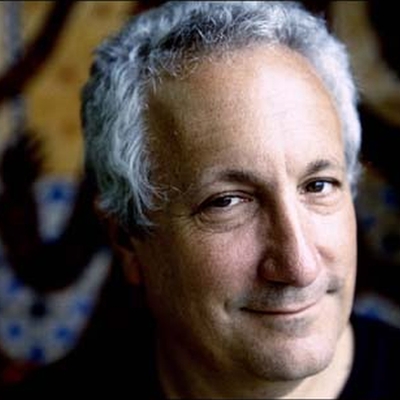 Since founding the World music label in 1993, he has travelled the world exploring musical cultures, bringing previously unheard music to a wider global audience.

What does Putumayo mean?

Dan Storper: It’s literal meaning is a type of heron (bird). It’s a river and valley in southern Colombia where I spent time in 1974 collecting handicrafts.

You are a cultural and musical ambassador, what is it about local music from around the world, that interests and motivates you.?

DS: At it’s most basic, it makes me feel good. Great international music is uplifting and that’s probably why I became so interested in the music. It’s really infectious.

Why is it important to keep world music alive?

DS: First of all, world music really will never die because it is the music of most of the world. Avoiding overly homogenizing the music could be a challenge as the tendency is for the mainstream to care little about anything except sales to the youth culture.

When looking for a new artist, what are the most important aspects?

DS: Since we don’t really sign artists any longer, our focus is working on collections of compelling songs which take people on a compelling musical journey.

What has been your most memorable Putumayo project to date?

DS: A few come to mind. Cape Verde was a CD I loved partly because I went there and really got to experience this remote group of islands and their fascinating musical culture. New Orleans is another special one because I live there now and got deeply involved with the music scene.

Is there a style of music you haven’t explored yet, but would love to?

DS: Many. While we’ve released three ‘Asian collections’ including ‘Asian Lounge’, we’ve barely scratched the surface of that rich continent. We also hope to explore the music of eastern Europe, Australia, east Africa and many other regions of the world.

Having included sounds from the Caribbean, who is your favorite artist?

DS: A couple of my favourites are Kali from Martinique and Carimi from Haiti but there are several others I really like.

When were you last in the Caribbean?

Which is your favourite Caribbean island and why?

DS: I don’t really have a favourite. I like many for different reasons. For music, Haiti and Cuba are among the richest islands.

What does the future hold for world music, are there any exciting projects in the pipeline?

DS: We have ben working on the Acoustic Africa CD and and will be continuing to bring together compilations from around the world.