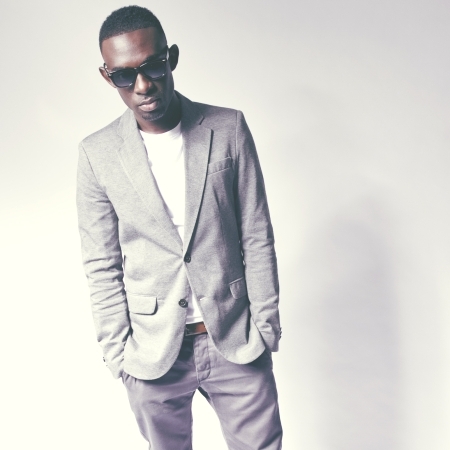 At the top of the year, West London Rapper Incisive released his ‘Where is he’ Mixtape of which the two singles released received and incredible response! Notably, both achieving number 1 spots on the official MTV Base Chart for over 3 weeks each and the title track featuring longtime friend, Uk Favourite Shakka being selected as BBC 1xtras BBC Introducing Record.

Refusing to let the dust settle, Incisive brings you the first record from his new project: ‘Winners’ – a summer banger with a positive message, sitting on a bed of reggae influenced, bassline heavy production.

With this in mind, who better to seal the chorus than Julian Marley, one of sons of Legend himself Bob Marley. In true reggae style, UK songstress Dionne Reid seals the deal with heart warming backing vocals to assist Looking at the line up alone is enough to get your head nodding.

This positive summer sizzler sets the stage for Incisive next project and is sure to set the airways alight.

Don’t sleep on Incisive as he is set to shake up the industry in the biggest way possible.