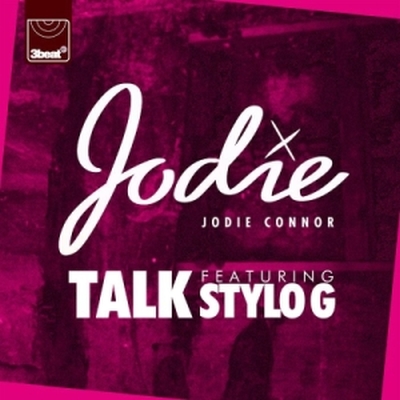 The artist was then was snapped up by 3 Beat Records at the end of 2011 and further success followed with two releases under her own name – ‘Now or Never’ featuring Wiley and ‘Bring It’ featuring Tinchy Stryder.

The bashment-infused ‘Talk’ is taken from Jodie’s forthcoming EP, which will showcase her musical background and heritage.

‘Talk’ marks the first insight into this; having grown up in Manchester listening to reggae and soul music The EP features collaborations with producer Rymez (Wiley-‘Heatwave’), as well as a classic lovers rock anthem refix.