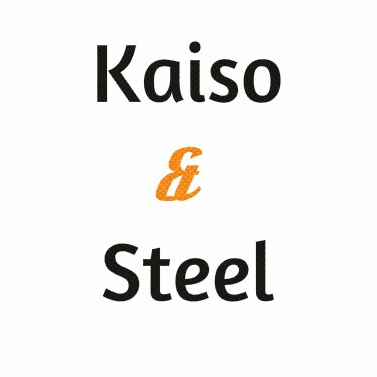 The twin island states of Trinidad and Tobago have given the world these two distinct musical genres, and many contemporary music forms are enriched by the influence of Calypso and Steel Pan.

Drew Gonsalves, A Trinidadian based in Canada, is the leader Kobo Town. Kobo Town strives to demonstrate the contemporary relevance of their music by engaging the pressing political and social concerns of our time. Their debut album, Independence, came out in 2007.

The Steel Pan element of this tour will be led by Norman Stewart, who has been playing for over three decades. Norman was a key member, and later, leader of the famous Midlands band Maestros Steel Band, and was the first to introduce Steel Pan to Ukraine.

Another younger player, who has been tutored by his equally famous brother, The Mighty Jamma, will accompany Norman.