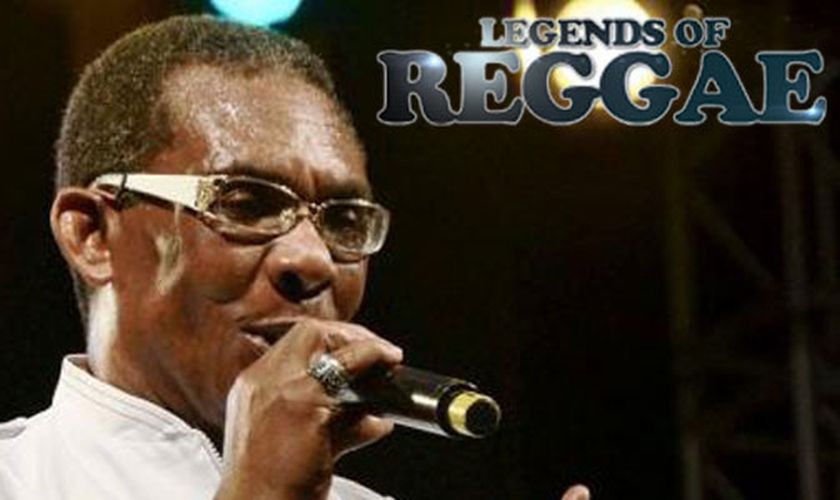 The Drum and Full Joy Promotions presents Legends of Reggae

Legends of Reggae comes to the Tower Ballroom on Saturday 30 May, Edgbaston, Birmingham, with a line-up of greats, Ska superstar Ken Boothe will be gracing the stage with Queen Ifrica, Leroy Sibbles, Gyptian and Chaka Demus and Pliers.

Ken Boothe who is signed to British record label Trojan Records specialising in Ska, Rocksteady, Reggae and Dub Music will be in Birmingham for the spectacular show Legends of Reggae!

Ken Boothe is a Jamaican vocalist known for his distinctive vibrato and timbre sound. In 1974 he added a Reggae twist to the song Everything I Own originally recorded by Soft Rock band Bread, Ken added that much Caribbean flavour to this classic, that it reached number one in the UK for the first time. This was no one hit wonder, as Boothe also went number one with the sensational melody Crying over You.

He started performing in his teenage years, forming the duo Stranger and Ken with his friend Winston “Stranger” Cole They cut several singles for Duke Reid and Leslie Kong before hitting their stride on Clement Coxsone Dodd of Studio One Label with a string of ska hits over 1963-1965: World’s Fair, Artibella, Hush,Thick in Your Love, All Your Friends. Dodd encouraged Boothe to record as a solo artist, and he and Cole both embarked on solo careers.

To make the night more special DJ’s Rankin, Wassifa, DJ Country Man and Warren Tone. Legends of Reggae is for one night only in Birmingham, so don’t miss it. With support from Priscilla Cameron and Leesha Mac! On the night, GMan will be the host to guarantee an unforgettable night with good vibes!