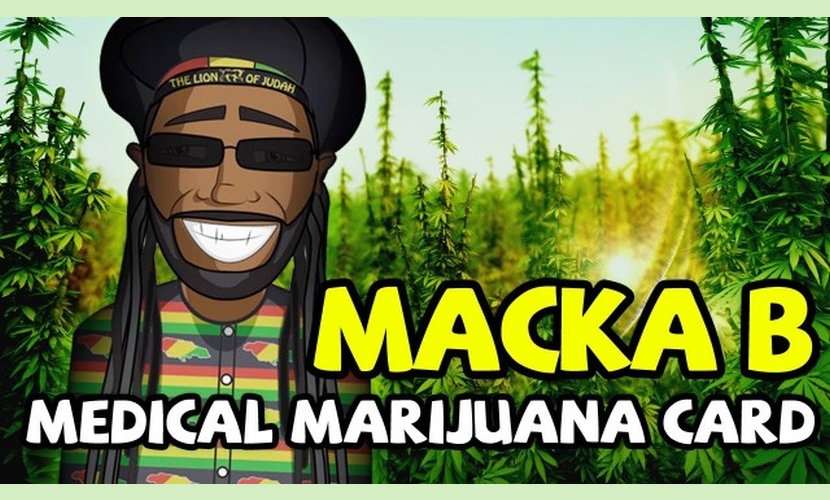 MUSIC VIDEO | Based on a True Story: Macka B Medical Marijuana Card

A rather uniquely animated video tells Macka B’s real life experience in his song “Medical Marijuana Card”. The song which is based on a true story, tells what the Reggae star experienced; being pulled over by the police while driving in California with a friend who had his medical marijuana card to declare his rights to have marijuana in his possession. Macka B was inspired by the experience which gave birth to the song.

First released in 2012, on the album “Change The World” this “Medical Marijuana Song” has had a total revamp creating a unique animated Reggae Video.

The video on this controversial subject is informative, humorous and educating

As the Medicinal benefits of Marijuana have become undisputable, laws and people’s attitudes have changed worldwide, with many leading doctors advocating the use of Medical Marijuana.

Macka.B is renowned for his social commentary and extraordinary lyrical content. He has been at the forefront of the UK Reggae scene for over 30 years.and has performed worldwide and is well respected in his field.