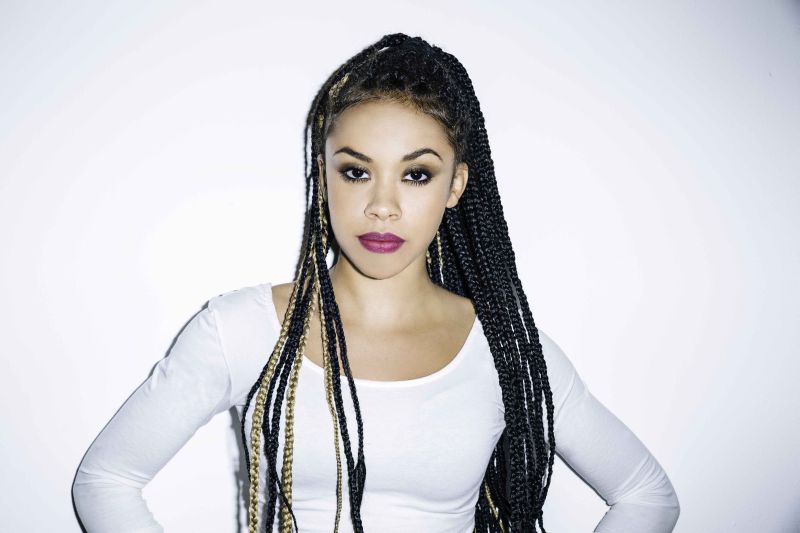 Singing sensation and MOBO Award nominee Melissa Steel has kicked off 2015 by offering a taste of music she has been working on in the form of a brand new track ‘Burning Down’ ft. Wizkid. Speaking about the new song, which precedes her hotly anticipated official second single, the singer said

“I’m really excited to share brand new music with everyone before my official second single comes out! ‘Burning Down’ is a reggae-dub inspired song (produced by KZ and written by Jada) and it’s one of my favourites so far. I’m sure a lot of people who have been in a broken relationship will be able to relate to the lyrics in some way and I’m so happy that the super talented Wizkid agreed to feature on a verse. He has added a vibe to the track which has given it a great edge!”

Last year was an exciting introduction to Melissa Steel including a debut single shooting straight into the Top 10 in the UK Official Chart and top collaborations with the likes of Kove, Blonde and Krishane. Furthermore, she rounded off the year with a MOBO Award nomination for Best Newcomer and has also been shortlisted for MTV’s Brand New for 2015.

Watch this space for more news on Melissa’s forthcoming second single and album!