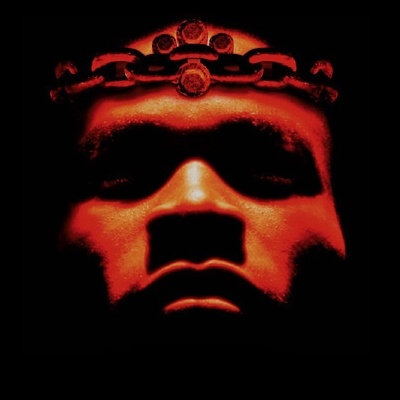 Pegasus Opera Company celebrates the bicentenary of the abolition of the slave trade in Great Britain by presenting a brand new production of Delius’ rarely performed operatic masterpiece Koanga.

Bringing together professional soloists, dancers and an 86-strong orchestra and chorus, Koanga tells the epic story of an African prince sold into slavery and a world of wicked treachery. This is an old tale of intense love and betrayal, which deals with the very modern issues of racial and cultural conflict.

Written at the end of the 19th century, Koanga can justly claim to be the very first African American opera and is inspired by the composers experiences in Americas deep south.

Frederick Delius work is eclectic and employs expressive harmonies and rich orchestration. After moving to Florida to run an orange plantation, Delius discovered the resonant singing of black workers, and was taught the piano from a Jacksonville organist. This haunting musical quality influenced his work, expanding upon his early Romantic inspirations of Chopin and Wagner.

For Koanga, Pegasus Opera Company have collaborated with an acclaimed team of artists. Baritone Leonard Rowe, who made his debut with New York City Opera, plays Koanga, and soprano Alison Buchanan, renowned for roles such as Bess in Porgy and Bess for New York City Opera and Nedda (I Pagliacci) for Los Angeles Opera, plays his love Palmyra.