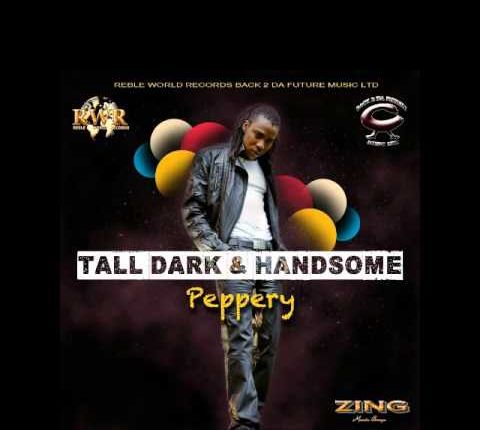 Reggae/Dancehall artist Peppery uses ancient cliché to reinforce self-love in his latest single, “Tall Dark and Handsome.” The song tackles racial prejudice and discusses skin bleaching with an edutaining approach (for clarity, that’s entertaining while educating at the same time).

Tapped as an artist to watch for 2016 by several key music industry insiders, Peppery, who is originally from Trelawny, Jamaica, says that “no vulgar or ‘bad’ language will be found in any of his tracks, that’s not what his music is about – It’s about good music with meaning with room for people’s own interpretation.”

Listen to “tall dark and handsome”