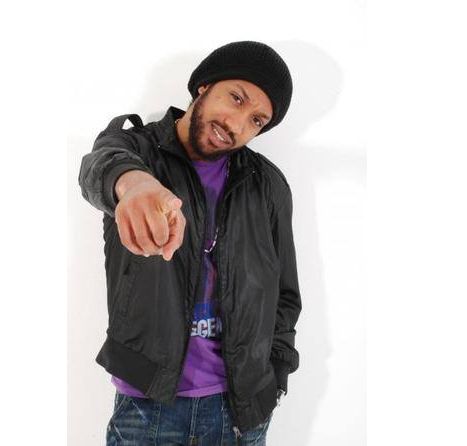 Astoundingly versatile in his songwriting skills, London singer/songwriter, rapper and fusion artist, 2Nice is the kind of artist that only comes along every once in a while. His incredible fusion of reggae, pop, hip-hop and drum ‘n’ bass has been setting him apart for several years now, building true credibility in the underground urban scene.

Since winning the 2008 award for ’UK Unsigned Best Reggae/Dancehall Act’, 2Nice’s momentum and reputation has been growing thanks to his innate talent for bringing together and blending styles. His buzz is such that urban music royalty are sitting up and taking notice, with fans and collaborators including Congo Natty, Luciano, Tinie Tempah, Dizzie Rascal, Wiley, Mark Morrison and more.

And now, with new single ‘Sunlight’ release on QW-KEYMUSIC it’s set to show the world exactly how it sounds when pop, rap, reggae and EDM are drawn together, his star will continue to rise:

Gritty and raw while still having a polished sheen, ‘Sunlight’ is a single which could well see 2Nice break through from cult status to the mainstream. It’s truly impressive work from a brave and innovative artist not afraid to try new things.

All the more impressive, 2Nice does all this while suffering the debilitating effects of epilepsy. Using music in his everyday battle to overcome the condition, 2Nice finds the creative process soothing – allowing him to turn his thoughts away from an illness he has found it hard to come to terms with.

With his genuinely unique blend of genres, ‘Sunlight’ is just the first assault 2Nice is readying for the mainstream UK music industry this year. Hold on to your hats for 2015.