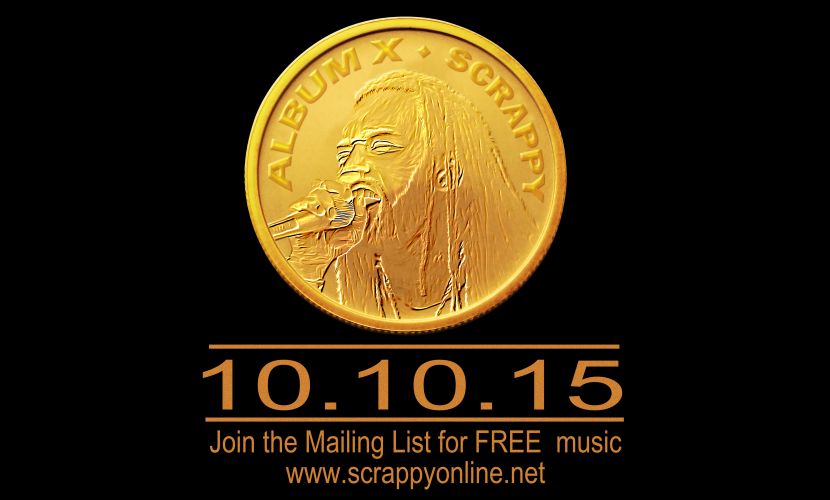 From 2005 to now Scrappy has been a UK based soca artist who has been consistent with releasing records. From setting up his own record label, landing a digital distribution deal with Faluma records (Germany), touring Europe, headlining festivals, introducing artists to the industry, producing compilation albums as well as winning awards in both the Caribbean and the UK this artist has not for one moment taken his foot off the pedal.

Scrappy now hosts his annual Soca Music Festival with both local and international artists, founded a charity based in Montserrat, West Indies and also now owns a digital radio station called Island Waves Radio (Search Tune In). The artist will be marking his 10th year in the soca music industry with very impressive style.

His new project called Album X is the latest of his album collection that will be available on the 10th October 2015. The album consists of 10 new songs including Ready To Go, African, Trouble and his massive single Everybody which are all now available for Radio Requests from all stations globally. The new album will be available via his website

The album will be exclusive to his website before any digital streaming stores and will be available for free download on the 10.10.15 for 10 hours then it goes on sale after. Currently Scrappy is planning his 2016 tour with live backing band Tropical Storm and will have a few very impressive supporting acts and dj’s to bring this tour to life.