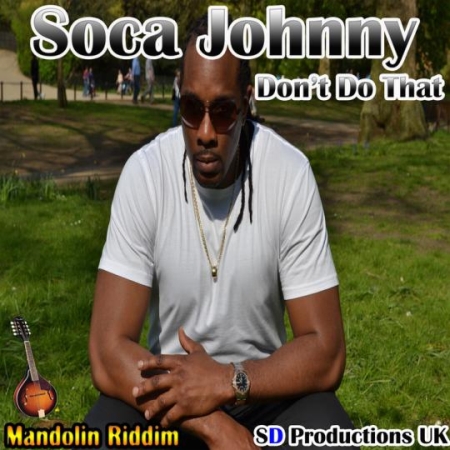 On Monday 26th August, Soca Johnny was crowned Road March King after his song ‘Don’t Do That’ was the most played UK Soca of Notting Hill Carnival.

This is the second time the former UK Soca Monarch King has won the Notting Hill Carnival Road March.

‘Don’t do That’ was released in May 2013 by SD Productions UK on their Mandolin ridim and has been a UK Soca favourite since. The song highlights the perspective of a young man who is gradually seduced by a young lady. Just before he gives in, he pleads with her ‘Please doh do me dat’.