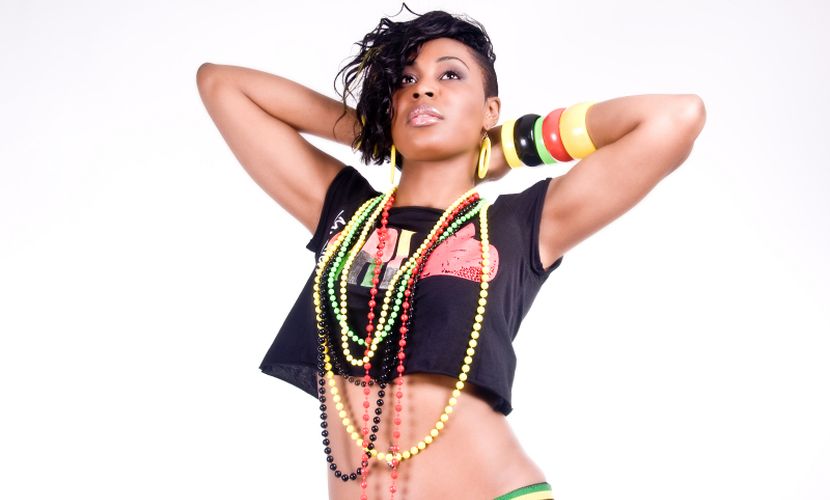 Gold recording dancehall and reggae star Tenza has been nominated for “Best Female Artist” at the DIA UK Awards (Dancehall Industry Awards). The Multi Talented artist Tenza Di Boss Lady who recently released her outspoken “African Empress” single and video, released the following statement: “I want to thank the DIA for the nomination, it always feels great for an artist to get their work recognized. To all my fans who are supporting me and voting for me, please know that I am humbled and appreciative. Thank you for letting me share my passion with you.”

Tenza’s versatility and ability to both speak out on serious society issues and also celebrate life with party anthems has made her a fan favorite worldwide. The hard working star is presently in full rehearsal gearing up for an upcoming winter/spring 2015 European musical tour alongside popular dancehall artist Bramma Di Gorilla who is responsible for such hit singles as “Call Di Police”, “Cha Cha Bwoy” and “Wah Gwaan Mi Darlin”.

VOTE for Tenza by clicking HERE

“African Empress” was produced by Suncycle Digital and TMD Records and is available on itunes. All preceding from the sales will go towards Tenza own funded “BossLady Charity” which is geared towards early childhood education for the poor and needy. Available Now on Itunes!