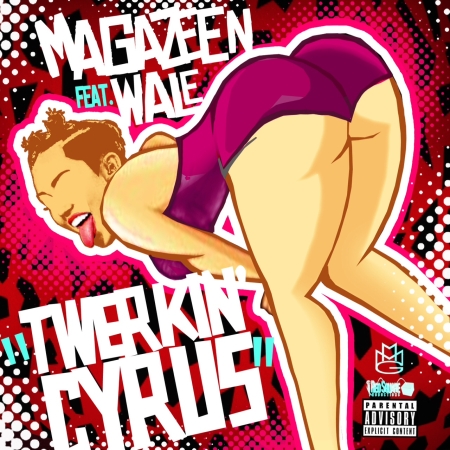 This sizzling record features Magazeen, a Dancehall Artist, and Rapper sensation, Wale, both of which are Maybach Music Group Recording Artists. This is also the first time in history of Dancehall and Hip-Hop colliding in such a way with Wale being the first Hip-Hop Artist to be featured on a real Dancehall Riddim, not on a remix.

This Dancehall compilation of the ‘Suburb Riddim’ is yet to have a release date set but be sure to know that it is coming soon.