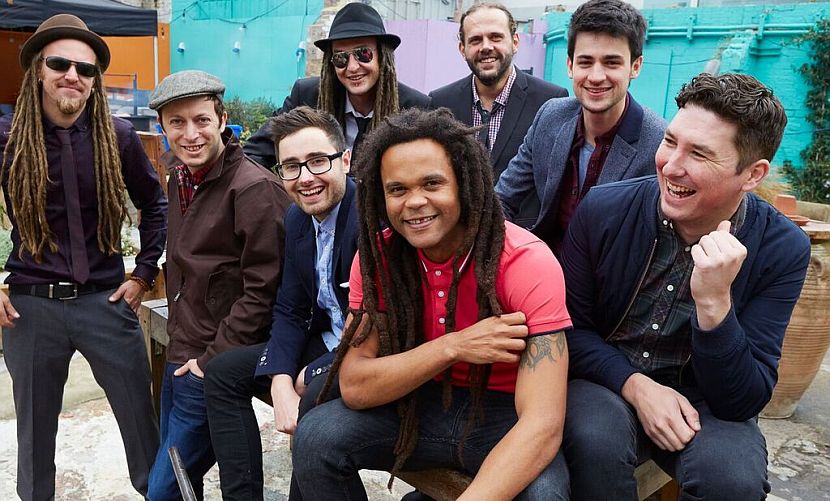 New release titled ‘Something More’ and comes off the back of the kings European tour as a little nostalgic tip of the hat to the festival crowds who gave them such a good summer.

‘Something More’ is set for release on 14th of December in what is a hot patch for the Kings having just released a reboot of their tune ‘Luna Rosa’ with UK Reggae supremo YT and currently recording a remake of classic roots record ‘Burn Babylon’ with Jamaican legend Sylford Walker.

Their final release of 2015 ‘Something More’ was recorded by Grammy nominated reggae producer Daniel Boyle (Lee Scratch Perry, Max Romeo) and captures the kings British brand of Roots Reggae. The video was created by Blacklight Productions and is made up of footage from their Boomtown set.

The Kings are scheduled to record the Album early next year at the legendary KONK studios, home to records by the Kinks, Stone Roses and Blur.