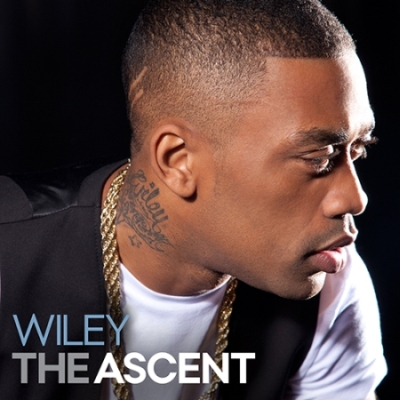 Following the release of his new album ‘The Ascent’ which is out now and features three huge hits in the shape of ‘Heatwave’ (#1) ‘Can You Hear Me? (Ayayaya)’ (#3) and ‘Reload’ (#9) which have sold 700,000 copies between them, Wiley can now confirm details of a major UK tour with culminates with a London show at the O2 Shepherd’s Bush Empire.

This month will see Wiley hit the road for the ‘Boy Better Know presents’ tour alongside Skepta and JME which sold-out very quickly. He will then headline the 1Xtra Stage at the Reading and Leeds festivals in August before embarking upon a new headline tour:

‘The Ascent’ highlights Wiley’s fresh collaborations with a diverse array of artists including Emeli Sandé, Kano, Lethal Bizzle, Ghetts, Tulisa and Tinchy Stryder. The Deluxe Edition of the album adds three bonus tracks, videos for ‘Heatwave’, ‘Can You Hear Me? (Ayayaya)’ and ‘Reload’ as well as an exclusive new documentary.

The next single to be taken from the album will be ‘Lights On’ which features Angel and Tinchy Stryder, and will be released on June 10th. Remixes will be provided by Benga, Sticky and BOT, with more to be confirmed soon.