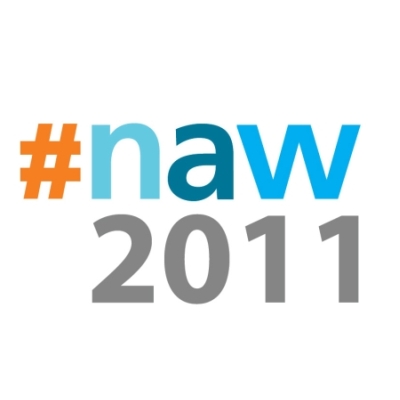 Since its launch in 1997, National Adoption Week has gone from strength to strength, reaching people across the UK wanting to know if they can adopt

New UK-wide research released today reveals that adoption agencies are struggling to find homes for sibling groups. A general reluctance to adopt groups of brothers and sisters who need to stay together means that these children may miss out on permanent homes, the British Association for Adoption & Fostering (BAAF) has warned.

The research, which was conducted amongst local authorities and voluntary adoption agencies across England, Wales, Scotland and Northern Ireland, was undertaken as part of National Adoption Week (31st October – 6th November 2011). BAAF is concerned that these children, alongside children aged 5+, and children with disabilities, may not find a ‘forever family’ if more adopters do not come forward.

These figures reinforce the concerns highlighted by the recent statistics released by the Department for Education which identified that the number of children adopted from care had dropped to 3,050 – a decrease of 5% from 2010.

David Holmes, Chief Executive of BAAF, said: “The number of children coming into care is increasing and a number of these children will need to be adopted. It is worrying that the number of potential adopters coming forward for those children who typically wait the longest – including sibling groups, children aged 5+, and children with disabilities – is decreasing.

“For example, 75 sibling groups of three or more children, on the Adoption Register currently need to be adopted together. We desperately need adopters for those children. If prospective adopters do not consider taking on brothers and sisters who need to stay together, those children may never find a forever family.

“We strongly urge anyone considering adoption to make that initial enquiry. Adoption is a great way to create, extend or complete a family – you could transform a child’s life for ever.”

The charity is urging the general public to actively consider if they could offer a home to harder to place children needing adoption including sibling groups, children aged 5+, and those with disabilities. Many people rule themselves out unnecessarily, but all kinds of people from all kinds of backgrounds can adopt a child – the message is don’t rule yourself out as a prospective adopter, find out more.