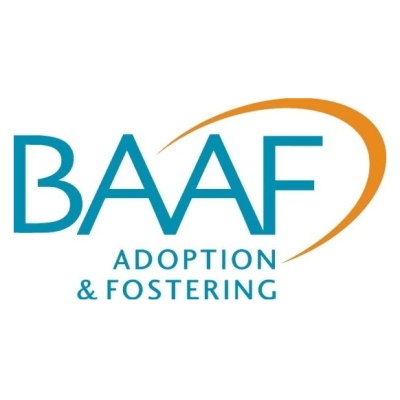 New UK-wide research released today by the British Association for Adoption & Fostering (BAAF) reveals that almost a fifth (19%) of the UK public believe that being over the age of 40 would prevent a person from being able to adopt a child.

The research, which was conducted amongst the general public in England, Wales, Scotland and Northern Ireland, was undertaken as part of BAAF’s preparations for this year’s National Adoption Week (5-11 November 2012). BAAF warns that this misconception around the impact of age on eligibility to adopt could cause children to miss out on a forever family by putting many potential adopters off from coming forward. The worrying concern about age is just one of a number of perceived barriers to adoption that came through clearly in the research.

• 18% thought that being single is a barrier to adoption

• 1 in 5 (19%) believed lesbian, gay, bisexual and transgender (LGBT) people are unable to adopt

In fact, you don’t have to be married or in a civil partnership to adopt. Every year many single people and unmarried couples successfully adopt children. You must be over 21 to apply to adopt a child – but there is no upper age limit.

A prospective adopter’s health, financial circumstances and employment status will always be explored as part of an adoption assessment but health conditions, low income or being unemployed will not in themselves automatically exclude a person from being approved to adopt. A criminal record will also need to be considered as part of the assessment process but with the exception of certain specified offences will not necessarily rule someone out.

David Holmes, Chief Executive of BAAF, said: “There are some long-standing myths out there about who can and can’t adopt and we owe it to children in care who are waiting for adoption to explode those myths. These myths may be preventing thousands of prospective adopters from coming forward and in turn making thousands of children in care wait far too long for their new adoptive family. At a time when we are grappling with a national shortage of adopters we can’t afford to let these myths persist.

“If you think you could make room in your home and in your heart for a child or children through adoption, find out the full facts – don’t rule yourself out, rule yourself in!”

In particular this National Adoption Week, BAAF is urging the general public to actively consider if it could offer a home to children needing adoption who typically wait longer including sibling groups, children aged 3+, disabled children and children from some black and minority ethnic communities.