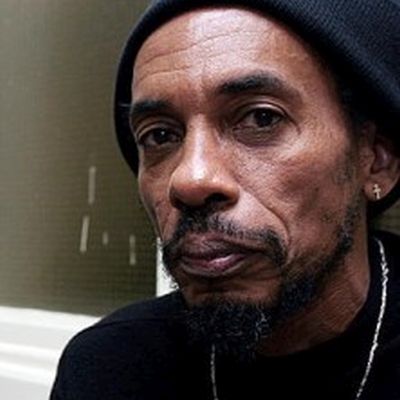 Urgent Need for treatment of this Ailment!

In the absence of CULTURAL LITERACY, descendants of Chattel Slavery have had inaccurate psychosocial assessments as users of alien Mental Care systems. Clinicians persist in their ubiquitous application of Freudian and other theories that have no pertinence to the diverse experience of non Europeans. Further, these foreign theories are all EURO-CENTRIC, thus do not address the cultural sensitivities of patients in so-called mother countries, independent states or colonies.

The institution of chattel slavery was never aptly addressed in the past nor present. Without a resolution on the cards, compounded by a false concept of superiority with a maintained position of non committal responsibility for the introduction of that perverse system (Chattel Slavery) and its subsequent systems-for example Imperialism and Capitalism contributes directly to the psychosis that is endemic to communities still marginalised.

After the so-called Abolition of that dastard trade in human cargoes nothing has been or currently done to address the resulting trauma which was genetically passed on to the inhabitants of the sufferers. Rather other systems were introduced. (for example: Apprenticeship /Apartheid/ Indentureship and Socio-economic Segregation) Even In my own life time Lynching was conducted in America. Over centuries millions have been systematically denied access to basic amenities, education, health care, scientific advances, not to mention fundamental human rights.

Authoritative practitioners all agree that one does not have to live through an experience to be traumatised by it. Thus, in the absence of resolution, deviant attitudes and behaviours resulting from trauma can be passed on through generations subconsciously.

(July 23, 1956, Trinidad – January 9, 2008, England) was a cultural anthropologist, who has worked with all age ranges in Europe, Africa, Latin-America and the Caribbean for over 30 years.