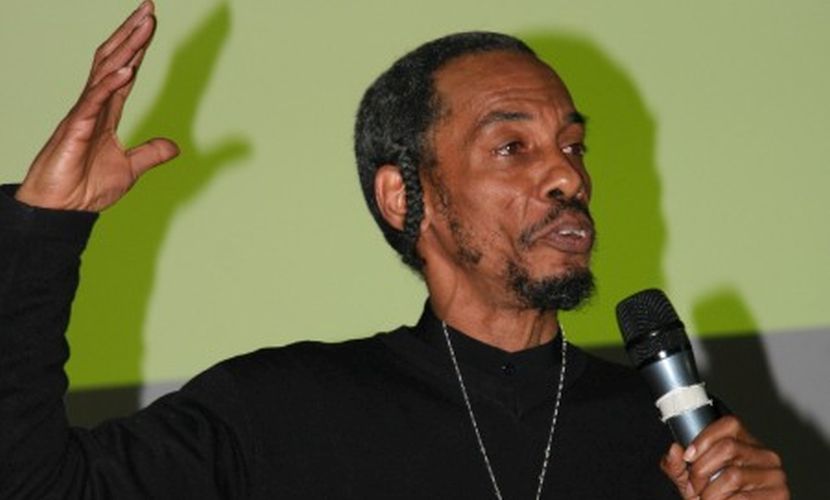 Dr. Roi Ankhkara Kwabena (July 23, 1956, Trinidad – January 9, 2008, England) was a cultural anthropologist, who has worked with all age ranges in Europe, Africa, Latin-America and the Caribbean for over 30 years.

Dr. Roi Ankhkara Kwabena was born on the Caribbean island of Trinidad in 1956. He is a cultural anthropologist, who has worked with all age ranges in Europe, Africa, Latin-America and the Caribbean for over thirty years.

In commemoration of UN’s International Literacy Year 1990 he was ‘Writer In Residence’ at the Trinidad’s Public Library. Roi was also appointed the sixth Poet Laureate for the UK’s second city of Birmingham (2001-2002).

He has hosted numerous readings by writers and actively promoted literature development for over thirty years internationally.

His poetry has been commissioned for diverse purposes. He has lectured and performed internationally at many schools, universities, cultural and social venues. In the mid ninety nineties he served as a Senator in the Parliament of his home country.

Dr Kwabena is renowned for using critical analysis to examine the historical roots of racism and to assess the direct relevance this has on our lives today. He currently publishes the acclaimed international journal for cultural literacy: dialogue

“We could imagine World History as a carpet into which are woven all colours of the spectrum. We have to ensure that there is no bias, by including the (once conspicuously excluded) red, brown, black and blue threads of the past.” Roi Kwabena