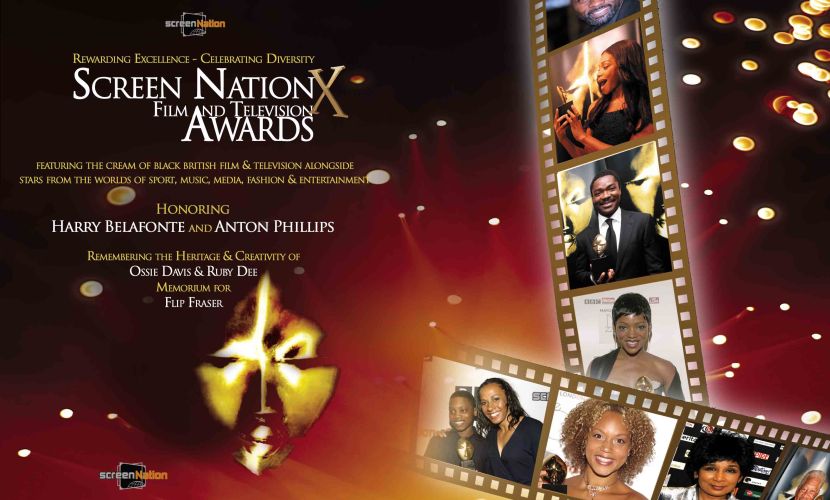 Attending the Screen Nation Awards provides an unrivaled opportunity to rub shoulders with top industry professionals and celebrities and be part of a magical celebration of media excellence. Bring the young ones so they can witness high achieving black professionals doing good close up.

As our VIP guest, after arrival on the glitzy red carpet, you will enjoy a glamorous Cocktail and Champagne Reception and then a 3 course gourmet Caribbean fusion Banquet will be served accompanied by a selection of fine wines and beverages. There will be Live music and comedy cabaret entertainment throughout followed by the exciting Awards Ceremony featuring fantastic entertainment and music from Mobo winning artists & more. This is all topped off by a fabulous After Show Party hosted by CapitalXtra’s DJ Abrantee, one of the UK’s finest radio and club DJ’s, who will play alongside surprise celebrity DJ’s,

Confirmed guests include many huge names from previous years and as always a red carpet full of Olympic Gold medallists, Supermodels, Top Ten music stars and of course the cream of the crop of the black film & TV world.

So DON’T MISS OUT on these exclusive tickets which offer an amazing 60% off the full price of £150! It really is a case of once they’re gone, they’re gone!