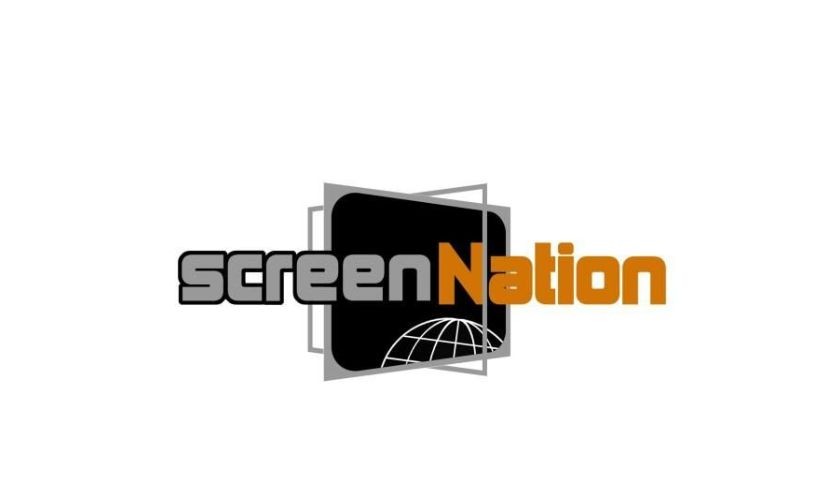 Acknowledged by the industry as ‘the’ media event for diverse talent, the Screen Nation Film & Television Awards also dubbed the ‘black BAFTAS’, is pleased to announce its celebrity lineup of nominees and invited guests to attend this year’s event. Marking 2016, as its 11th anniversary, the Screen Nation Film & Television Awards will pay homage to the very best culturally diverse talent working within the UK and international film, broadcast and entertainment industry.

It’s glamour all the way, a lavish evening celebrating outstanding achievements on the British screen and attended by film and TV actors, actresses and directors; plus musicians, sports personalities and many of the nation’s best loved celebrities and stars including: