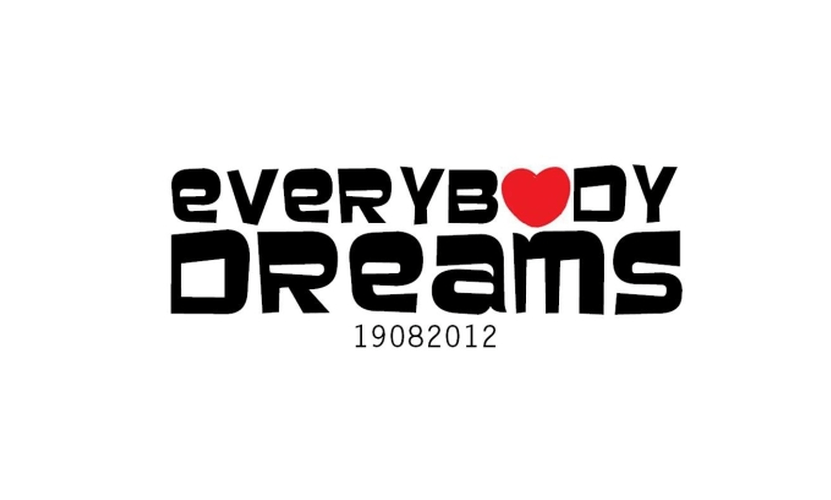 Pupils bring Tottenham to standstill to record video for their song of hope one year after the riots.

A year on from the August 2011 riots, the streets of Tottenham were brought to a standstill (with the help of the police) for all the right reasons, when the pupils of Gladesmore Community School (GCS)recorded the video for their single ‘Everybody Dreams’ set for release on 19th August, 2012.

100s of students recreated a Flash Mob in the middle of Tottenham High Road which stopped traffic for 6 minutes while they danced in the streets with local retailers who shut up shot to support their efforts. Last year traders were forced to close because of the riots but this year they made the choice to stop trading for something positive.

Janet Cooke, owner of Cookes Estates based on the High Road was present at the video recording for Everybody Dreams. She said, “I think what the pupils from GCS are doing is excellent. Not only is the song brilliant, the video recording was great and it comes from the heart of the kids. I believe this song will do more for Tottenham than any of our politicians, councillors or other officials. It’s got a great vibe and represents a great community effort.”

GCS pupils want to flip the script and counter the negative images of Tottenham that were broadcast throughout the world in August 2011 during the riots, by drawing attention to the fact that there area is full of positive young people, who are embracing life, are keen to achieve and want to and encourage others to achieve their dreams.

Members of the local community watched as Gladesmore Community school pupils were videoed singing and dancing to their catchy and memorable song ‘Everybody Dreams’.

David Lammy hopes the video and the song ‘Everybody Dreams’ will play a part in changing the public’s perception of Tottenham. He said, “This song is a message on behalf of the 26,000 young people in Tottenham who stayed at homed during the riots. There are hardships in the area, but there are a lot of positives. And what inspires me about ‘Everybody Dreams’ is that it has come from the kids themselves. We can’t allow Tottenham to be defined by what happened one night in 2011.”

Awareness of Gladesmore Community school Everybody Dream single project has been building momentum during the past few months. Dave Stewart of The Eurhythmics has given his support to this project by donating his services and producing a radio mix of the single.

Numerous celebrities, local business owners and political leaders have also given their support to this project including The Mayor of London Boris Johnson, who said the BBC should use the song during their Olympic coverage, Leona Lewis, Eastender cast members including Rita Simons (who plays Roxy Mitchell), Joy Joyner (who plays Tanya) and Ricky Norwood (who plays Fatboy), Alan Carr, Glenda Jackson MP, Tottenham Hotspur Football club, JLS, Pastor Nims Obunge and many many more.

Juliet Coley, Deputy Headteacher at Gladesmore Community School said, “Our single ‘Everybody Dreams’ is the voice of the young people at Gladesmore saying to the world that great things do come out of Tottenham, and that despite what occurred during last year’s riots, the area is filled with young people who are full dreams, aspirations and desirous to achieve and they want to encourage others to do the same.”

The school has some exciting promotional activities lined up in the next few weeks. They are due to sing ‘Everybody Dreams’ at the House of Commons on August 9th, on the steps of St Paul’s Cathedral on 20th August, and perform at the Soho Arts Festival on August 24.

To join the Viral Campaign and get more information.