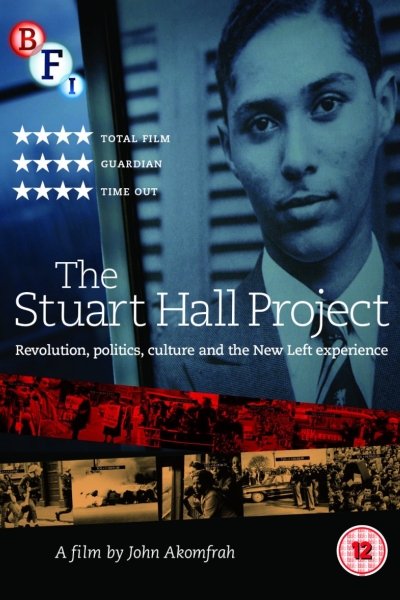 The Stuart Hall Project – Commemorating the life, works and extraordinary insight of the late Stuart Hall

Join The Drum as we commemorate the life, works and extraordinary insight of the late Stuart Hall in a unique multimedia presentation, The Stuart Hall Project, on Sun 29 May at 7pm.

Known to many as the “godfather of multiculturalism”, a founding figure of contemporary cultural studies and one of the most inspiring voices of the post-war period, Hall’s resounding and ongoing influence on British intellectual life is celebrated in this unique documentary.

Hall’s involvement with cultural studies and political idealism commenced soon after he emigrated from Jamaica in 1951 part of the Windrush generation. After an education which blended Caribbean literature with T. S. Eliot, James Joyce, Freud and Marx, Hall won a Rhodes Scholarship to the University of Oxford, graduating with an MA in English and becoming involved with various political activist groups.

Founding Soho’s Partisan Coffee House in 1958 as a meeting place for left-wing politics, and becoming founding editor of the New Left Review in 1960, Hall was already firmly established as a leading political thinker when he joined the Centre for Contemporary Cultural Studies at the University of Birmingham in 1964, becoming Director by 1968. While at the Centre, Hall is credited with playing a role in expanding the scope of cultural studies to deal with race, gender and hegemony, approaching culture not as something to simply appreciate or study, but a “critical site of social action and intervention”.

Hall’s works, such as studies on racial prejudice in media, notions of cultural identity, race and ethnicity, have been a major influence on contemporary cultural studies, and are still referenced today.

To book your tickets for this fascinating documentary, call our Box Office on 0121 333 2444, or visit www.the-drum.org.uk