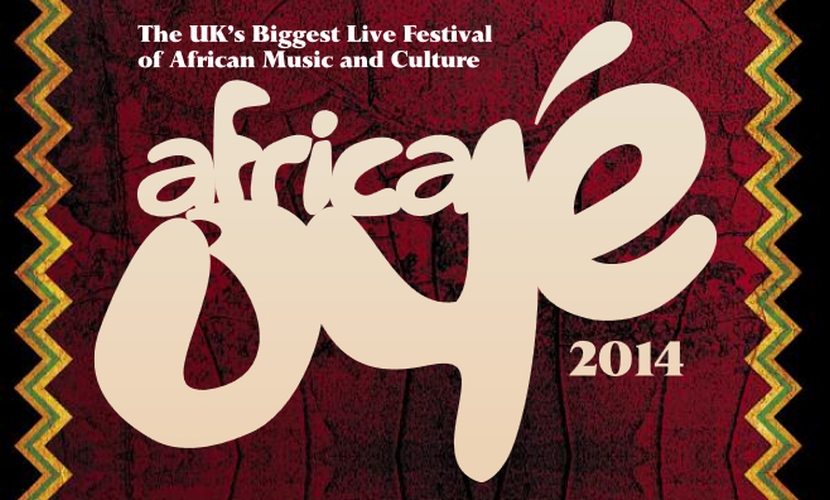 Starting out as a series of small gigs in Liverpool’s city centre in 1992, Africa Oyé has gone from strength-to-strength, and has evolved into the foremost celebration of African and Caribbean music and culture in the UK.

Over the past 22 years Africa Oyé has brought some of the biggest names in music from Africa, the Caribbean and South America to Liverpool, including Tinariwen, Peter Tosh, Femi Kuti, and of course, last year’s headliner, ‘Queen of Reggae’ Marcia Griffiths.