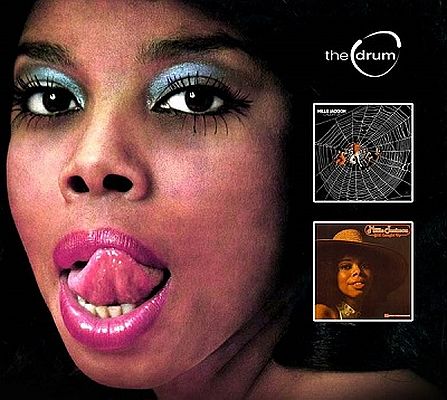 The Drum presents An Intimate Affair with Millie Jackson

Join us for this rare and EXCLUSIVE pre-Valentine affair with the legendary Millie Jackson. With a career spanning more than three decades, Miss Jackson is known for her sexually explicit, racy, gritty, rap style fused with soul.

One of her earliest singles, ‘My Man Is A Sweet Man’, released in the early 70s remains popular amongst northern soul enthusiasts, as is ‘House For Sale’ (1976).

But it was the release of her album Caught Up (1974) that established her as the queen of raunchy R&B. The album featured the multi-million selling track ‘If Loving You Is Wrong, I Don’t Want To Be Right’, for which she received two Grammy nominations. The hit albums kept coming and firm favourites include Still Caught Up (1975), the timeless Feelin’ Bitchy (1977), the controversial Back to the S**t! (1989) and Not For Church Folk (2001).

Join Millie Jackson, complete with 10-piece live band, as she shares with us her unique blend of jaw-dropping humour and outstanding music. Her performances are often punctuated by witty and explicit raps.

Head of Marketing and Arts at The Drum, Jennie Gentles, grew up listening to Millie Jackson and says, “when I was little I remember my sisters sneaking Millie Jackson albums into the house so my mum wouldn’t see. They’d listen to them when she’d gone to work but said I was too young so I had to listen through the door!”

She added, “you can’t imagine how excited I am that we actually have her performing exclusively at The Drum – it’s such a coup I still can’t quite believe it! She’s a fantastic artist, performer and true legend.”

Miss Jackson’s performance at The Drum will be the only public date on this mini UK tour. We have limited seats available so early booking is advisable to avoid disappointment.