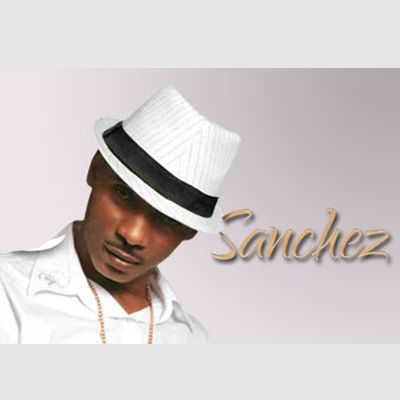 It’s going to be the Reggae party of the season on Fri 17 Oct, as not one, not two, but three sensational artists hit Birmingham’s New Bingley Hall for a smash hit ensemble of Reggae and Lovers Rock. International heartthrob Sanchez takes the stage with a whole crew of musicians and DJs, joined by stunning special headliner Etana and supported by singer-songwriter Aysha Loren.

After five years of touring, Sanchez returns to Birmingham to headline an exclusive concert. One of reggae’s supreme vocalists, he flows effortlessly between Reggae, Dancehall, Lovers Rock and Reggae Fusion, with thirty years experience, more than twenty eight albums, and a legion of international fans.

Heading to the luxurious New Bingley Hall for one night only, Reggae fans will be spoilt for choice, as Sanchez will be joined by special headliner Etana, The Strong One, performing tracks from her upcoming album I Rise, and supported by returning favorite Aysha Loren. All this, plus some of Jamaica’s best musicians and the Midlands’ best DJs including Countryman, Ranking from Gatecrash, G6T9 and Manchester’s Mikey Bups.

* Earlybird will only be available from The Drum until Sun 31 Aug, 5pm
**Booking fees apply excluding ticket purchased from The Drum