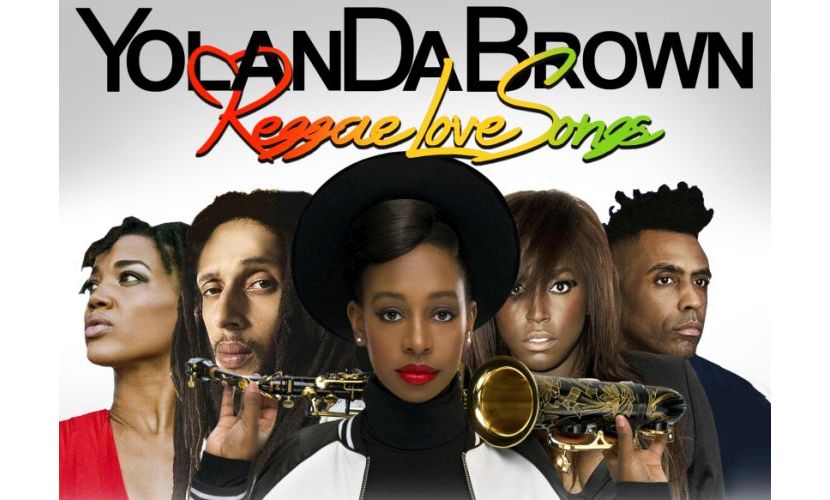 Join YolanDa Brown on an infectious journey of Reggae rhythms from the Caribbean, peppered with supreme Jazz flavoured inflections and sensibilities.

Brown is widely regarded as the Premier Female Saxophonist in the UK. She is one of the most exciting, in-demand live performers.

Her Debut Album, “April Showers May Flowers” peaked at No1 on the iTunes and Amazon Jazz Charts.

As well as performing across the world in her own right, YolanDa has toured in support with The Temptations, Errol Brown, Courtney Pine and Diana Krall and collaborated with artists such as Mica Paris, Omar, Soweto Kinch and as part of Jools Holland’s Rhythm & Blues Orchestra.

Born in East London, Hackney Empire holds a special part in Brown’s story, playing there regularly at the beginning of her career. Come on down to Hackney Empire…and feel the heat, for what is going to be a special homecoming concert.