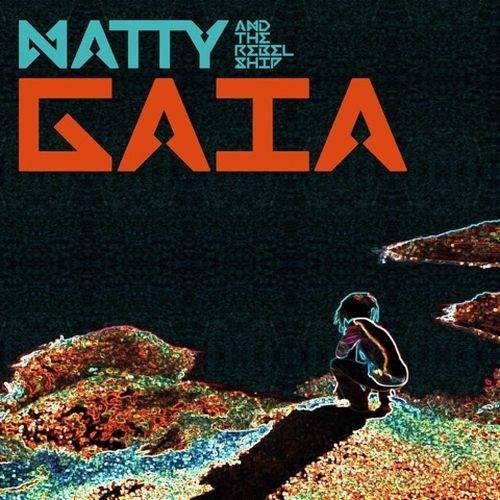 Following his self-imposed hiatus from recording music, Natty is back with a new album, due for release early 2016

First release from the album will be single Gaia, due for release 7th August 2015 from Natty’s website www.nattymusic.com as well as the usual outlets. The release comes with mixes from heavyweights Benny Page and Prince Fatty.

Soul searching and sonically haunting, Gaia is the epitome of the journey he has taken both as artist and man. Written on the road, and recorded with his band in Natty’s own studio, Gaia is released with accompanying video. Shot in Morocco by the talented Pasquale Pagano, it is a tribute to mother nature’s glory and is released along side the single on 8th August.

“This song was written over a two-month period, I started it in a desert in southern Africa just after meeting the legendary Credo Mutwa, and completed it in a Rasta camp next to the firewater spring in Jamaica. It is a homage to earth which, right
now, needs our protection.” Natty.

The Prince Fatty Remix, a nostalgia-tinted, dub-heavy banger will be accompanying the original on the vinyl. Since album Man Like I, Natty has self- released the award-winning Out of Fire EP, created a monthly club night and label, both named Vibes and Pressure. The label has put out its first release, compilation album Vibes and Pressure Volume 1 featuring a spectrum of sounds from soul to Afro-beats to reggae and back.

In that time, Natty joined forces with charity E.R.A.S.E. (Ending Reliance and Supporting Empowerment). Working in West Africa, the charity hones in on self sufficiency and building social capital.

Natty marks the launch of Gaia with a live performance at Vibes and Pressure, at Passing Clouds, Dalston on 7th August.