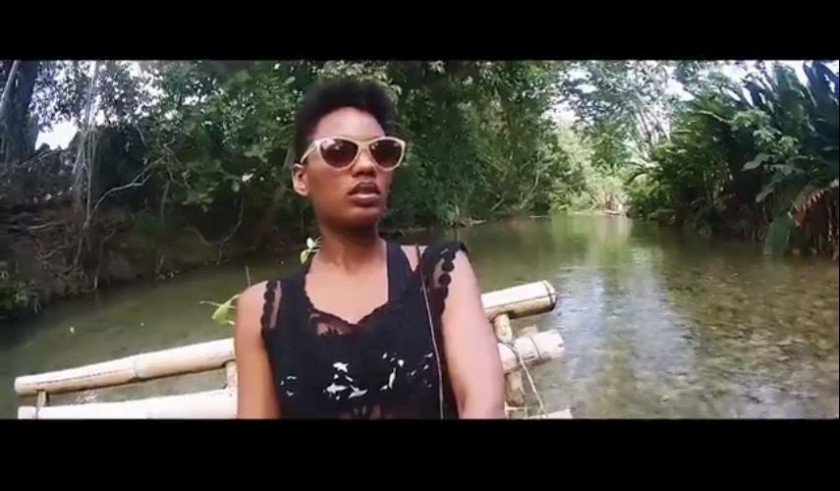 A song that is slowly becoming an anthem on several dub and Traphall based Reggae shows worldwide now has some visuals to compliment it. ‘Jah Will Provide’ performed by Etzia on her recently released five tracks EP entitled Chapter Done, is powerful, inspiring and captivating all in one.

In the video Etzia who is based in Gothenburg, Sweden (and whose background is a mixture of Jamaican, Trinidadian and Swedish) is seen taking in the sights and sounds of Jamaica. There are scenes reflecting the calmness of rural Jamaica as well as ones showing the business of its capital, Kingston.

The video was directed and shot by Partillo Productions who is also responsible for the entire Chapter Done EP. Editing and Effects credit goes to Jonas Andréen of Lynx Pictures (also based in Sweden).

The video can be viewed on Partillo Productions’ YouTube channel

How Jamaica Conquered The World Evening

Gyptian All on Me