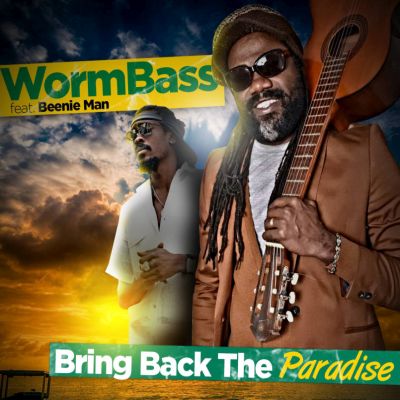 After working as Beenie Man’s music director for many years and doing countless other projects with and for all the top artists within the Reggae Dancehall industry, WormBass (formerly known as Worm) is now working on his first solo project.

Having earned his place in Jamaica’s music history, WormBass feels that at this point in his career, it’s time to change the plan. "I have things I want to say, things I want people to know that the bass just couldn’t say, so singing is a must. I’m not new in this; I’m just continuing the journey and expanding my horizons," he said.

In order to ensure that his first project is a success, WormBass called on long time friend and colleague, Beenie Man and requested a collaboration which was honored by the dancehall king.

The two recorded and released the cross over single called "bring back the paradise".

Gyptian is revving up for album Sex, Love and Reggae