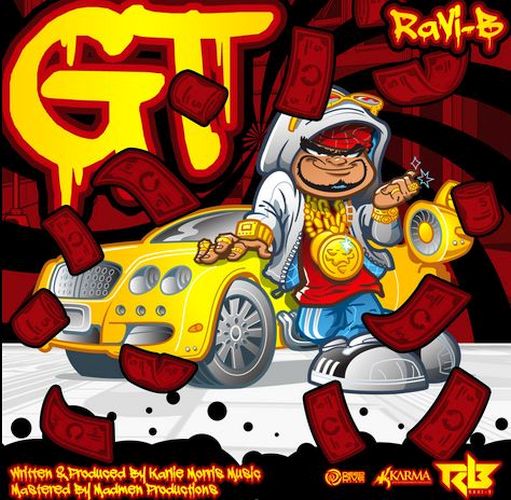 The award-winning band together with the Double title Chutney Soca Monarch 2015 Ravi B was unable to attend the star-studded event, which was held at Zen lounge, Richmond Hill New York due to prior engagements.

Ravi B has been burning studio time for his upcoming releases for Carnival 2016. His latest release GT (Get through) will unfold on Thursday 17th September 2015. The Karma front-woman Nisha B also has some tracks up her sleeve together with Karma front man Abbyshi.

The powerhouse of entertainers is expected to touch several of the Miami Carnival events with their chutney soca flavor in October. They will appear at fetes such as Rave, Girlpower and Mangoes.

The award-winning band will then head back to Trinidad for the auspicious festival of Divali where they will showcase their utmost versatility with Bollywood film songs and bhajans.