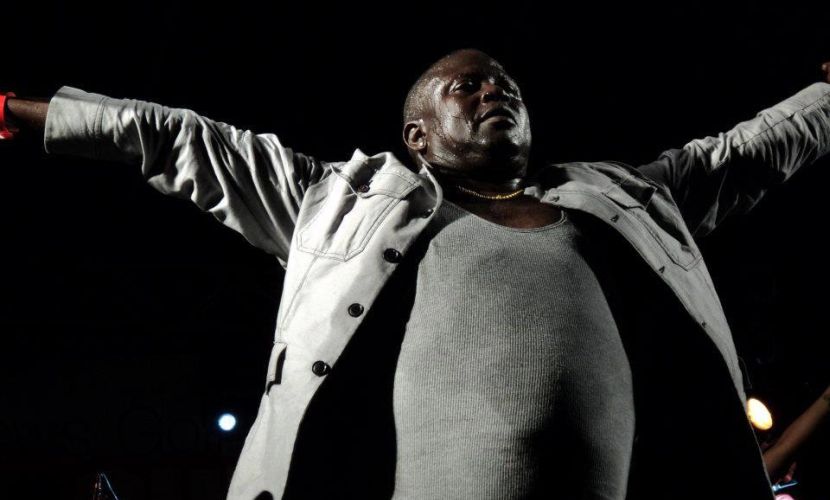 “When I hit that Soca Monarch stage tonight, all hell will break lose.”- Blaxx.

Claim the win, that’s how soca star Blaxx says he will send a shockwave throughout T&T this year following the International Groovy and Power Soca Monarch showdown tonight.

He’s very serious. His faith is unwavering and despite several other big names contesting him strongly in the Groovy leg of the competition, he says his single, “Place In Life” has outlived several other songs this season, the DJs at all popular radio stations showing a lot of love for the tune. “It’s a big song. People underestimate me sometimes but when I put on my show in the Groovy this year, they will wonder where that came from,” he assured.

His Power contender is mighty, whichever way you look at it. “Boy, at Army Fete last week, the people felt the power of that song. I can’t thank Andrew Phillip enough. It’s a song I love. I love to perform it and when I give them that one at Soca Monarch tonight, people will see a transformation at that stadium,” said the artiste. He’s been at almost every major fete this season with the Roy Cape family. He’s supporting his fellow Roy Cape Groovy contender, Ricardo Drue, but he won’t make it easy on any of his competitors when the curtains are drawn and the band strikes up at the biggest soca showdown in the world.

Blaxx is ready. His vocals are on point and with a hint of humour he assured, “they don’t need to worry. I’m breathing fine. They just need to be ready to show me who is really the maddest crew in this thing!”

Blaxx will perform in position number 5 in the Groovy leg of the competition and 10 in the Power Soca Monarch, one place after the reigning King, Machel Montano. “This game isn’t for the feint at heart. It’s for the finishers. I will show them!”