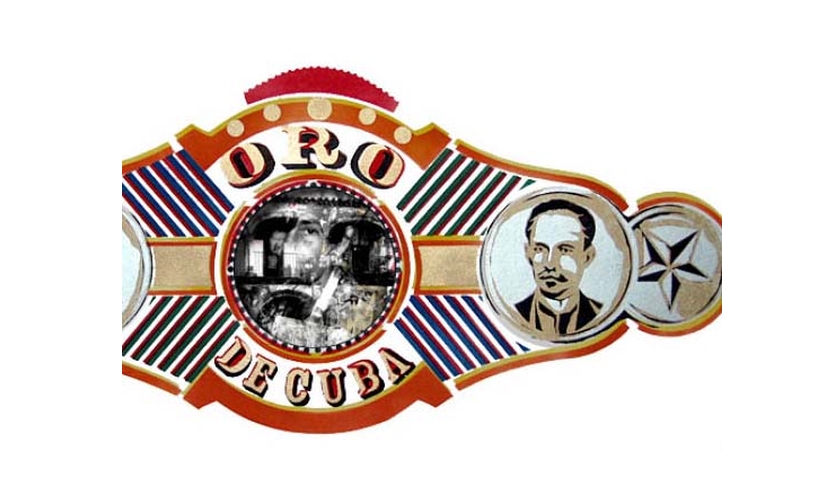 Cuban art always has something powerful to say – whether it’s post revolutionary art or the music featured in the film Chico and Rita. The contemporary art scene in Cuba is one of the most interesting in the world. This vibrant exhibition features some of the most important younger artists working in Cuba today. It’s jointly curated by Cuban artists Sandra Ramos and David Palacios.

What does it mean to be a Cuban artist in 2011? The Cuban art scene has expanded beyond the country’s borders. Museums and curators from Europe and the UK are increasingly interested in Cuban and Latin American art. This exhibition is a first opportunity for UK audiences to view and collect prints by emerging Cuban artists at reasonable prices.

Director John Phillips said “Anyone who visits Cuba will find that there is an exciting art scene buzzing with ideas. While images from an older generation of Cuban artists are very well known, this show has a focus on the best contemporary artists working in Cuba today. There’s a wide variety of work in show, and it’s important that it has been curated by a leading artist and curator working within Cuba.”

The story of Cuban art is one of a young country with ancient traditions – baroque; academic; Hispanic; African; Catholic; syncretic. There are internationally admired 20th century masters like Wilfredo Lam; There is a question of national identity and art as collective action – an issue addressed by some artists in the exhibition. But there are also questions of individuality; the role of the artist in Cuban society, and the influence of international institutions and markets within Cuba.

Artists with work in the show include Abel Barroso, with light hearted images of impossible machines; Mabel Poblet with her kinetic games; Jose Toirac with his ‘exhumations’ of historic fragments; Jacqueline Brito and her Mirage print series of the seashore, imaginary ships and migration; Sandra Ramos with her ‘Alice in Wonderland’ figures, Osmeivy Ortega and his idiosyncratic inhabitants of the ‘real’ Cuba.

While most of the artists whose work is on display have been featured in leading international exhibitions, this is the first time any of their work has been exhibited anywhere in the UK.

Works are on sale at reasonable prices. Collectors will find a wide range of prints for sale. There are etchings, lithographs, silkscreen prints, relief prints, installations and other formats.

Sandra Ramos, a well known Havana based artist and curator selected the exhibition from ‘The Multiple Print’ project, a series of shows that gathers the best printed and reproducible work made in Cuba incorporating digital art, photography, video, performance, and installations as well as traditional printmaking techniques. A further selection took place by David Palacios, a London based Cuban artist responsible for bringing the show to the UK. Print has been important in the development of Cuban art, initially with engravings about Cuban life and manners by visiting European artists. In the 19th and 20th centuries Cuban based artists developed a strong lithographic tradition with work known as ‘tobacco stamps’.

In ‘Cuban Gold- Viva La Reproduccion’ see Cuban art in its contemporary international context, rather than in an isolated antiquated ghetto. Contemporary Cuban artists deal with religion, race and gender; the City and globalisation; Cuban daily life; power relationships and the individual’s alienation in the 21st Century.

While most of the artists whose work is on display have been featured in leading international exhibitions, this is the first time their work has been exhibited anywhere in the UK.

Works are on sale at reasonable prices.