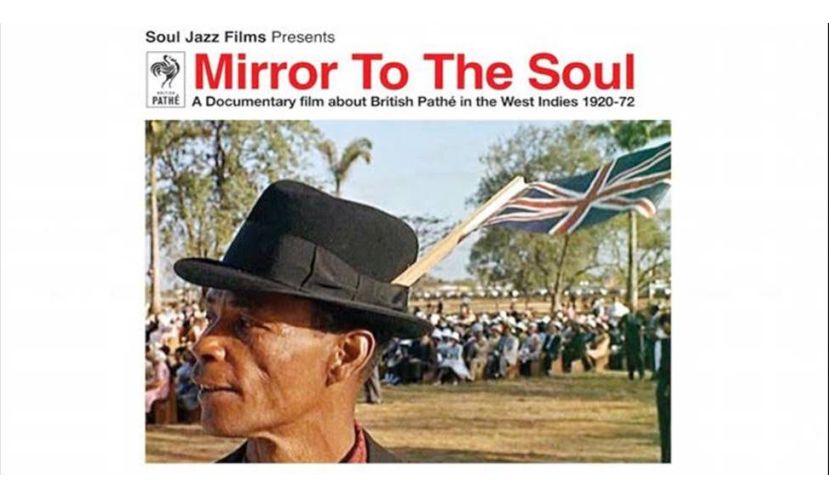 Professor Paul Gilroy, academic and author of the classic book, ‘There ain’t no black in the union jack’ will be speaking at a unique event taking place next Sunday 20th September, from 4pm onwards, at the Ritzy Picturehouse (Cinema) in the heart of Brixton, one of the historic and symbolic homes of the African Caribbean community in the UK.

Soul Jazz records, in partnership with the African Street-Style initiative, present an afternoon and evening of film, debate and live music:

This will be followed by a debate, with Professor Paul Gilroy, and Stuart Baker, founder of Soul Jazz records, discussing the film, and poignantly, assessing the current impact of migration and movement on creative culture.

Currently Professor of American and English Literature at Kings College London, Paul Gilroy continues to influence and contextualise cultural theory through his astute observations’ supported by his outstanding reference and analysis of historical events and trends.

Published in 1987, ‘There ain’t no black in the union jack’ , quickly became both a voice and observational piece that characterised the social and racial dynamic of Brixton and the inner cities of the UK in the 80s.

We look forward to hearing him share his thoughts at a time when the media’s presentation of the movement of people is being constantly and critically assessed Professor Paul Gilroy has previously taught at the London School of Economics, Yale (1999-2005) and Goldsmiths College (1995-1999). To attend this event, please follow this link

Notes: Over two years in the making, Mirror to the Soul is a documentary film about the Caribbean, a unique collaboration between Soul Jazz Records and British Pathé, made up entirely of newsreel footage filmed during the period 1922-1970.

As well as offering an insight into aspects of West Indian life, the film also allows us to see how a private British film company presented a Caribbean identity to the outside world. Consequently the film tells us as much about British society and its own identity and values – especially in regard to attitudes towards its colonies and former-colonies – as it does those of the Caribbean itself.

The relationship between the Caribbean and Britain is explored through features and footage of the onward diaspora of West Indians to the ‘motherland’, from the fascinating footage of the arrival of the Empire Windrush in 1948 (including an interview with new arrival Lord Kitchener) to racial troubles and more.

This film presents many aspects of Caribbean life to the viewer. From Calypsonians to banana plantations, from Voodoo ceremonies to revolutionaries, colonialism, independence, and carnival – all presented together here into a uniquely fascinating document.

Unique Screening, Music and Debate at Brixton Ritzy, Sunday 20 September
Following the screening, please join us Upstairs at the Ritzy for a post-film discussion, followed by a night of reggae, funk and soul from Soul Jazz Records, 100% Dynamite soundsystem and DJs featuring MC Oxman; 6pm – Midnight.