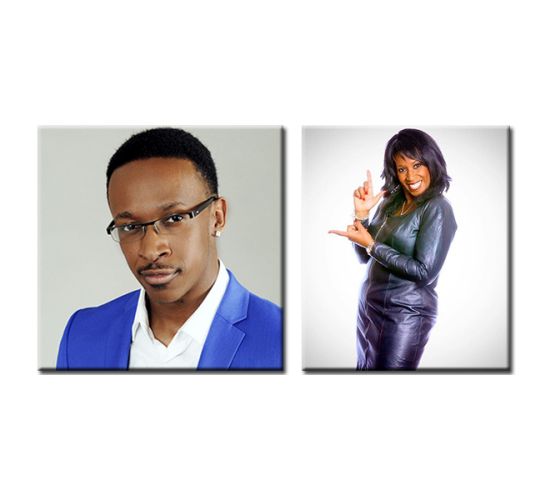 A new season of new laughs from comedy veterans and fresh talent is brought to you by Upfront Comedy and The Drum. Kicking off the season on Friday 4 September, at 7pm is Mother and Son Standing Up.

Pioneering comedienne, Angie Le Mar started off in nightclubs, churches and youth centres in the late 80s and went on to become the first visible black female stand up, before the birth of the UK black comedy circuit. Her TV appearances include BBC’s The Real McCoy, ITV’s Loose Women, and Channel 4’s Get Up, Stand Up. Building a loyal following during her career, she has paved the way for the likes of Gina Yashere, Shazia Mirza and Ava Vidal.

Rising talent, Travis Jay is no stranger to comedy, being the son of Angie Le Mar. Drawing on observations on life for his material, his influences are the likes of Bernie Mac, Dane Cook, John Bishop, Kat Williams and Dave Chapelle. He has previously warmed up for Ava Vidal at Soho Theatre and Angie Le Mar at the Barbican.

Food will be available on the night.
Suitable for audience 18+