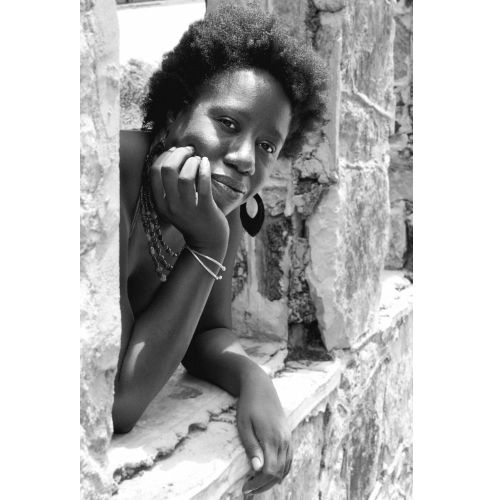 Joanne C. Hillhouse’s writing has been described as "honest", "real", "poetic", and "lyrical". Her culture is at the heart of her writing: "Obvious is the ‘writer’s ear’ for effective characterization and narrative that stays true to Caribbean island experience" (Island Where, St. Lucia).

In 2014, Oh Gad! – her first full length novel – was added to a course on Caribbean Women Writers at Hunter College (NY) and also recommended on NPR, both by Elizabeth Nunez, renowned Caribbean-American writer.

Hillhouse has contributed to the anthologies Pepperpot: Best New Stories from the Caribbean (Peekash, USA, 2014), A Letter for My Mother (Strebor/Atria/Simon & Schuster, USA, 2014), In the Black: New African Canadian Literature (Insomniac, Canada, 2012), For Women: In Tribute to Nina Simone (MZWrightNowProductions/Black Classics Press, USA, 2012), and others. Her poetry and fiction have also been widely published – Columbia Review, Caribbean Writer, S X Salon, Calabash, Womanspeak, Tongues of the Ocean, Poui and other journals.

Hillhouse graduated with a degree in Mass Communications from University of the West Indies (Mona) where she was taught and mentored by current Jamaican Poet Laureate Mervyn Morris among others. She has participated in the Caribbean Fiction Writers Summer Institute (University of Miami), Breadloaf Writers Conference (Middlebury College, Vermont), and Texas A & M’s Callaloo Writers Workshop (at Brown University) – her sessions led, respectively by Olive Senior, Ursula Hegi, Ravi Howard, and Maaza Mengiste.

Her awards and fellowships include the Michael and Marilee Fairbanks International Fellowship to attend Breadloaf in 2008, the David Hough Literary Prize from the Caribbean Writer in 2011, recognition by JCI West Indies in 2011 as one of Ten Outstanding Young Persons in the region, and a 2004 UNESCO Honour Award for her contribution to literacy and the literary arts in Antigua and Barbuda. She was short listed in 2012 and 2013 for the Small Axe Literary Prize.

She has won awards for her reporting; and freelances fulltime as a journalist, writer, editor, writing coach, workshop facilitator, and producer.

Her main off the clock activity is the Wadadli Youth Pen Prize which she founded in 2004 to nurture the literary arts in Antigua and Barbuda.

Dancing Nude in the Moonlight