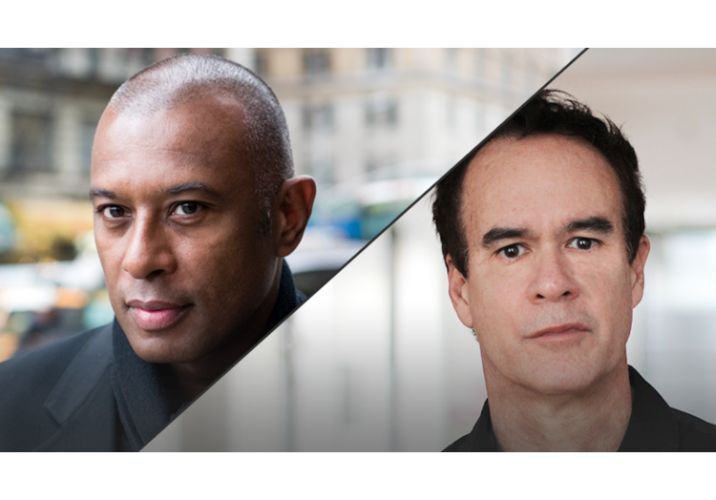 Two leading writers discuss their search for the stories of young outcasts, haunted by history.

Caryl Phillips, previously shortlisted for the Man Booker Prize, has returned with new novel The Lost Child. A response to Emily Brontë’s Wuthering Heights, it tells the story of a young mother raising her sons on the wild moors of northern England after being cut off by her parents.

Robert Antoni’s As Flies to Whatless Boys is set in 19th century Trinidad, then a British colony. It follows the misguided exploits of John Adolphus Eztler as he attempts to found a utopian society.

Join Phillips and Antoni for a conversation about colonialism, historical memory, childhood and losing your innocence.

For more information and to book your tickets visit www.southbankcentre.co.uk