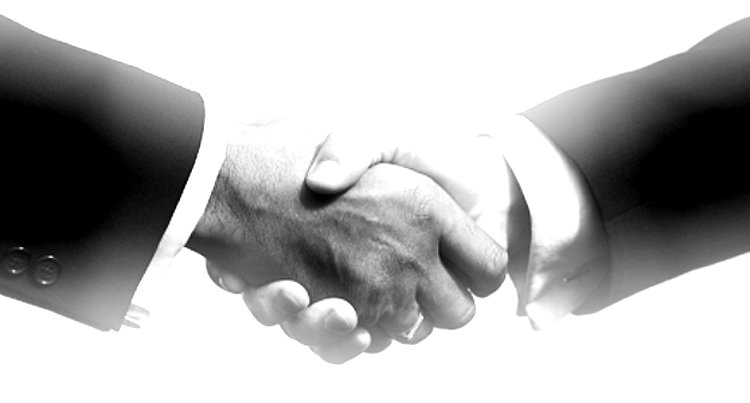 Celebrating Afro-Caribbean business in the UK.

The Black Enterprise awards, now in its 3rd year, and has been receiving nominations since January. It is the only national, independent business awards and event recognising African Caribbean business leaders and entrepreneurs, contributing to UK economy.

The awards, were organised by ‘Black enterprise’, founded by Kofi Kusitor, which first took place in 2002, and began it role as part of the mainstay in the business year. It recognises and celebrates success the Afro Caribbean business community. Apart from highlighting a source of excellent role models, it has become a valuable addition to the businesses that participate.

The Black Enterprise Awards celebrate and reward entrepreneurs for their successes in an ever-changing and challenging business environment. To qualify, entrants must be independent, and at minimum 51% (majority) African Caribbean owned.

The ultimate aim of the awards is to highlight black businesses, entrepreneurs and corporate leaders. The categories include: Business Innovator, Rising Star of the Year, Emerging Company of the Year, Lifetime Achievement, Young Entrepreneur, Corporate Leader of the Year, International Business of the Year, and Black Enterprise and a new category ACAS Employer of the Year

The title sponsor of the Awards 2004 is ‘UK Trade & Investment’, the government organisation that is committed to providing integrated support and services to all businesses in particular Black Minority Ethnic (BME) businesses in the UK The Black Enterprise Champion award, the category decided by Black Enterprise and the awards organisers will be awarded this year to grain scientist Professor Geoff Palmer OBE of Heriot-Watt University, Edinburgh

This year’s Awards, at The Institute of Directors, were a resounding success, hosted by TV’s Darren Jordon and Sharon Grey, following from Khami Alexander and Felix Dexter in previous years. This event will increase in popularity and prestige every year, and continue to provide positive role within the Afro -Caribbean business community in the UK.