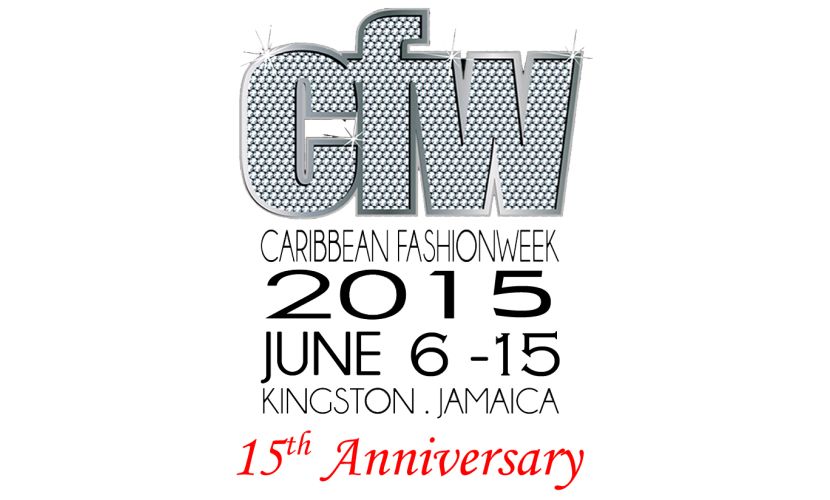 For the past 35 years, Pulse has been the main source of globally recognised supermodels from the region. Jamaican Pulse supermodel and the new worldwide campaign star for L’Oréal cosmetics, Jeneil Williams is a key face of CFW 2015. Williams is in high demand and her third Vogue cover last summer, confirms her elite status among the world’s most successful models. The star of Jimmy Choo’s 2014 campaign, Jeneil has walked the runways of fashion brands ranging from Altazurra and Burberry to Vivienne Westwood and Zac Posen.

Williams will be joined by Paris based Francine James and New York based Alysia Francis. These two are among the latest wave of Pulse models who are set to become global trailblazers, like their predecessors. They will fly to Jamaica to present the collections at the 15th anniversary staging of CFW.

As Pulse celebrates its 35th Anniversary and CFW its 15th year, Kingston, Jamaica comes alive this June 6-15, as the city is completely immersed in fashion.

Audi will host the Pulse 35th anniversary / CFW Black Tie Gala on Thursday, June 11, at the state of the art Audi Terminal on Oxford Road in Kingston. Invitation only, the Gala will mark Pulse’s 35 years of pioneering innovation and the company’s spearheading the marketing of Caribbean fashion and entertainment products to the world.

Since its inception in 2001, Caribbean Fashion week has been the main catalyst for Caribbean fashion industry development. CFW has brought the world of fashion to the region, as it seeks to focus international attention on what the Caribbean has to offer, while, at the same time, working with stakeholders to build capacity and generate business for Caribbean stylists.

The 15th CFW will be a celebration of designers as the event welcomes a formidable group of established and emerging designers from all over the world.

Billy Ocean, one of Britain’s most successful recording artists having sold over 30 million records, will be the featured entertainer on Caribbean Fashion week’s closing show on Sunday, June 14. CFW celebrates 15 years this year and Pulse celebrates its 35th Anniversary.

Billy Ocean will perform a full-length concert with his 14-piece band. Ocean follows a long line of top flight international entertainers who have performed at CFW including Kelly Rowland, Maxi Priest and Brian McKnight.

Concert fans will remember Ocean’s unforgettable concert performance at the Jamaica’s Jazz & Blues Festival, where his gig was the highlight of a night that also featured Diana Ross. Ocean’s iconic hits include Caribbean Queen, Suddenly, Love Zone, There’ll Be Sad Songs, When the Going Gets Tough and Get Outta My Dreams, Get Into My Car.