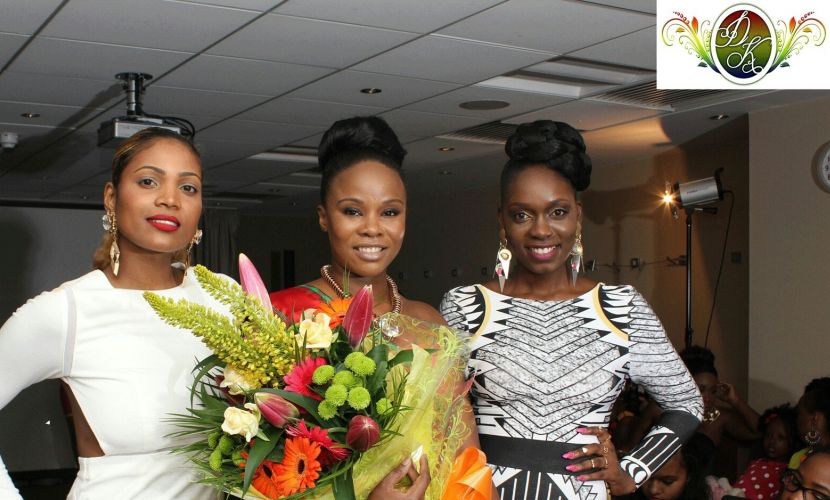 After launching a country wide search to find that special girl, the show dubbed ‘The Face of Deana Kamille 2014’ took place on 19th July at The Novotel Hotel in Greenwich.

On the night 10 models competed for the title with the winner Simone Fairweather taking the winning spot.

“As the ‘Face of Deana Kamille’ there will be lots of duties going forward, including an official photo shoot which will showcase the autumn/winter line, fashion shows, exhibitions, as well as the Deana Kamille Youtube Channel to look out for.”

The role will also include taking part in the selection of candidates for the Face of Deana Kamille 2015.

Deana Kamille
Specialising in selling celebrity inspired items at a competitive price. Whether you are looking for that ‘WOW’ look or just simple and sophisticated you will find it at Deana Kamilles’ Boutique