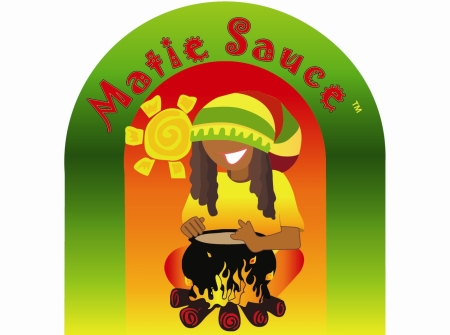 The vibrantly clad, new rhythm of Jamaican jerk – MATIE SAUCE – will be making its second UK debut to celebrate Jamaica’s 50th year of independence in London and Birmingham during the Olympic season from 27th July to 12th August 2012. This is part of Matie Sauce’s 2012 campaign to boost promotions to its European customers namely in the UK and Germany.

Matie Sauce will be showcased amongst a number of other authentic Jamaican products at the Jamaica villages in the O2 London and Birmingham organised by Things Jamaica, the Jamaica Tourist Board (JTB), Jampro and the Jamaican Ministry of Culture under the banner ‘Jamaica House’.

Creator and owner of Matie Sauce, Lloyd Sterling says: “We are very excited to be a part of ‘Jamaica House’ this year and will be taking this opportunity to launch our new flavours and capitalise on the market reach from the Olympics. When Matie Sauce was created we wanted to solve the problem of ‘Jerk’ only appealing to the Caribbean market. We wanted to create a product that would be enjoyed by everyone without altering the authentic natural ingredients and at the same time a product that could be used in many creative ways to enhance the culinary experience. Our ranges are 100% natural and appeal to most markets including fine dining. This is a concept we would like to develop especially within Europe.”

Last year, patrons at the annual Taste of London food festival in Regent’s Park were first introduced to Matie Sauce’s unique blend of guava and jerk spices. In the same year it made its debut in Germany at the Metro Expo, Wuppertal Germany and was featured in ‘Riddim Magazine’ for Jamaican Christmas dinners. Since then Matie Sauce became a popular hit with the European market.

George Llewellyn, fellow Jamaican and owner of German based Koala Mini Catering says: “To use Matie Sauce is very simple, you can do so many things with it and be very creative too. It’s a massive hit with my German customers and I am already in talks with distributors from other neighbouring countries. ”

Cook Up in a Trini Kitchen