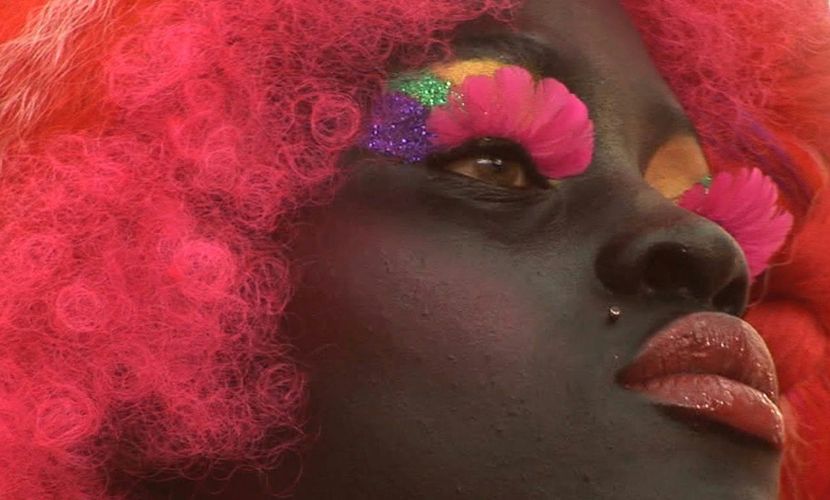 First released in 2008, Afro Saxons is a feature length documentary which offers a rare insight into the competitive world of black hairdressing. An observational documentary that is gentle in pace and style, it explores the lives and relationships of ambitious entrepreneurs as they compete for the prestigious black Beauty and Hair Awards.

As well as giving insight into the stylists’ lives, the film examines their craft, showcasing the fantastic Black hair styles created by the flamboyant and dedicated contestants.

Afro¬Saxons is now having a run of special screenings in the capital, which are part of the British Film Institute’s Britain on Film season, supported by Film Hub London.

The screenings will be held at the Tricycle Cinema, PeckhamPlex and Regent Street Cinema During Black History Month this October.

The film was greeted with critical acclaim when it was first released in London, in 2008.

Guardian film critic Peter Bradshaw said: "In its unpretentious way, this film has something to say about creativity and entrepreneurialism and it’s impossible to watch it without a smile"

Rachel Wang commented: "It brings back memories of how Mark and I eagerly rushed around on public transport with an old tripod and camera in a backpack… it was a real labour of love and I am excited to be able to show it to a wider audience in 2015."

Mark Currie added: "We are thrilled about the BFI choosing Afro­Saxons as part of the Britain on Film season, it will be interesting to see the reaction as London’s social climate has changed so much since it was first released."