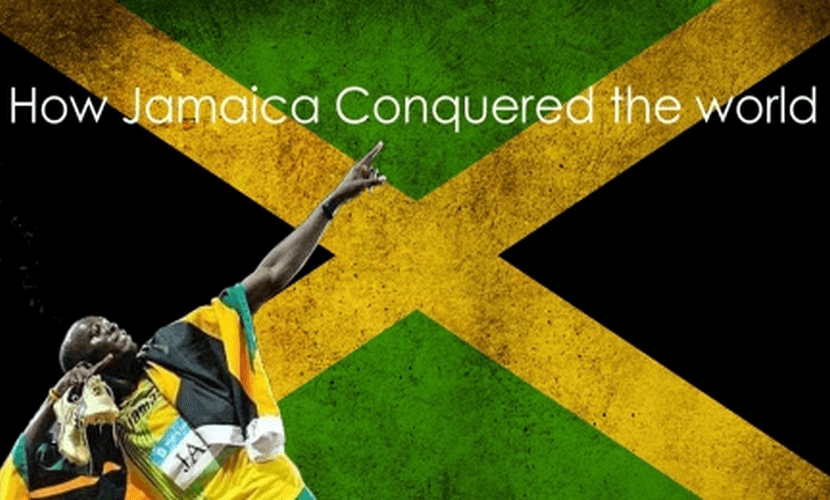 How can an island with only 2.7m people conquer the world?

‘How Jamaica Conquered The World’ podcast series launches as the island approaches its 50th year of Independence and prepares to shine again at the Olympics.

Bob Marley, Usain Bolt and Rastafarianism…just a few things associated with the Caribbean island of Jamaica. However, for a country whose population (estimated at 2.7million) is less than half that of London, its influence is immense.

With Jamaica’s 50th year of Independence approaching, MyVillage.com founder, Roifield Brown has launched a project called ‘How Jamaica Conquered The World’, documenting the major social and cultural influence of Jamaica around the globe post independence.

“Jamaicans have left their mark on music, sport, style and language around the globe and have become an international marker of ‘cool'” explained Brown.

“Jamaican music has colonised the new and old world alike, its athletes break world records with impunity and youngsters the world over are incorporating Jamaican slang into their dialects.
I wanted to create something that takes a closer look at how Jamaican culture conquered the world!”

Kicking off the project with a series of podcasts, Roifield Brown, hopes that the podcasts will not just enlighten and entertain people, but will also enable him to secure funding to produce a film of the same name.
Each of the 10-minute podcasts will focus on an individual topic across the 20-episode series, such as the diaspora, ska music, Bob Marley and more.

They feature a wide variety of interviews with people from around the world as diverse as a former child soldier from Africa who credits the influence of Bob Marley for saving his life, to MP Diane Abbot, Soul II Soul legend Jazzie B, ‘Marley’ film director Kevin McDonald and former Jamaican High Commissioner, Anthony Johnson, among others.