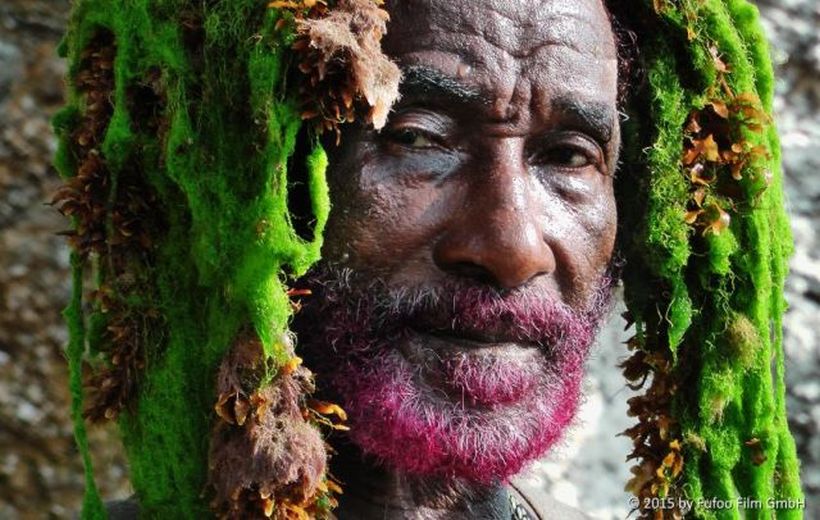 The East End Film Festival returns from 1st – 12th July 2015 with two weeks of cutting edge cinema, professional development and live multi-platform events, all across London’s most dynamic quarter. One of the UK’s largest film festivals, the EEFF aims to discover, debate and develop new voices in cinema, with an emphasis on first and second features, the transition to careerist filmmaking, and mould-breaking films from across the globe.

This year the East End Film Festival is presenting the world premiere of Lee Scratch Perry’s Vision of Paradise. The documentary provides exclusive insight into the universe of the famed musician with coverage on Lee Scratch Perry’s life and career across the past 15 years. The film is a funny, poetic and mind-blowing experience plus this screening will be featuring a Q&A session with Perry himself.

As well as this fantastic documentary the East End Film Festival with also be presenting a number of other music related events which you can check out here; http://bit.ly/MusicEEFF

The East End Film Festival has over 100 screenings during the course of the festival including 62 premieres. See the programme here: http://www.eastendfilmfestival.com/programme