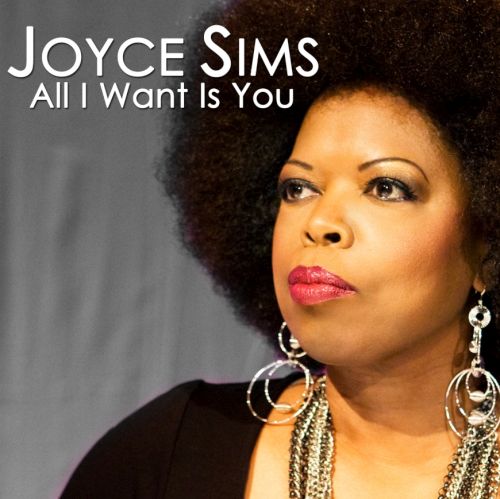 Joyce Sims Returns in a Blaze of Glory

Joyce Sims needs no introduction. Storming on to the pop charts in the late 80s, Joyce is responsible for some of music history’s greatest club anthems. Tracks like ‘All and All’, ‘Come into My Life’ and ‘Walk Away’ established Joyce as a true musical icon. Now she returns with a dazzling new song set to take the world by storm.

Joyce Sim’s work has been sampled and recorded by a wide range of musicians including Snoop Dogg, Randy Crawford and Angie Stone which is a testament to her enduring influence.

‘Love Song’ builds on her soul and funk roots whilst seamlessly transferring them into the context of modern pop. The album is truly a masterpiece. Effective and catchy in equal measure, Joyce Sims explores new musical styles whilst managing to adhere to the sound she is known and loved for.

Lewis Dene, USA East Coast Manager for Kings of Spins DJ pool described the ‘All I Want Is You’ single as “totally refreshing, original and really addictive!” The single went straight to the top of the Kings of Spin Dj record pool chart with About.com commenting that Joyce had “a unique tonal progression.”

Joyce Sims is a universal musical icon, a pop star both on stage and in the studio. She demonstrates time and time again that she can deliver whether that be superb live performances or incredible releases. Stay tuned to hear more from her soon.

‘Love Song’ will be released on August 31st.

My Boy Lollipop Reggae From JA To UK